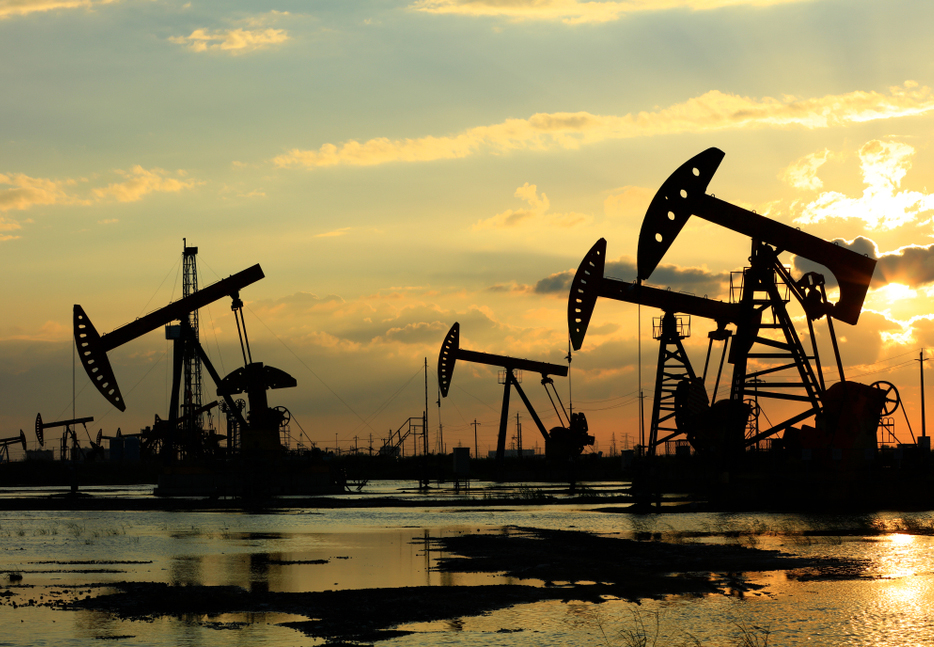 The market has been rocked by the fallout from the coronavirus pandemic and a price war between Saudi Arabia and the key player in the Opec+ grouping, Russia.
(Shutterstock)
AFP   |   Vienna   |   Published 03.04.20, 11:30 PM

The Saudi-led Opec group of oil producers and their allies will meet on Monday via video conference, a source close to Opec said on Friday, to seek to boost oil prices which have tumbled by two-thirds since the beginning of the year.

Top world crude exporter Saudi Arabia on Thursday made a surprise call for a meeting of the Opec group and its Opec+ partners to “stabilise the oil market”.

The market has been rocked by the fallout from the coronavirus pandemic and a price war between Saudi Arabia and the key player in the Opec+ grouping, Russia.

News of the meeting sent oil prices up with Brent crude gaining a further 10 per cent, extending a rally started with Thursday’s announcement.

Riyadh’s call for the urgent meeting “of Opec+ and a group of other countries” followed a phone call between US President Donald Trump and Saudi Crown Prince and de facto leader Mohammed bin Salman.

It was not immediately clear which other countries would take part in Monday's meeting.

“Other producers are invited,” the source close to the Organization of the Petroleum Exporting Countries (Opec) told AFP but did not give further details.

According to a Russian source cited by the TASS agency, US officials have been invited to take part in the meeting.

Oil prices have been tumbling this year as the market reels from the effects of the new coronavirus pandemic.

Last month, Opec and its allies failed to reach a deal on further oil production cuts after Moscow refused to tighten supply to counteract the drop in demand because of the coronavirus outbreak.

Opec+ member Azerbaijan’s energy ministry said in a press release that Monday’s meeting at the invitation of Saudi Arabia would aim to discuss the adoption of a “new declaration of co-operation”.

A Russian source quoted by the Ria Novosti agency said the meeting would aim to discuss a reduction in production to the tune of 10 million barrels per day.

Saudi Arabia has blamed Russia for refusing to agree to an additional output cut of 1.5 million barrels per day — as proposed by last month’s Opec meeting — on top of total reductions already in place of 2.1 million bpd. As a result, the kingdom opened its crude oil taps, deciding to raise its production.