The regulator has also directed the companies, association and individuals to 'cease and desist' from anti-competitive practices in the future 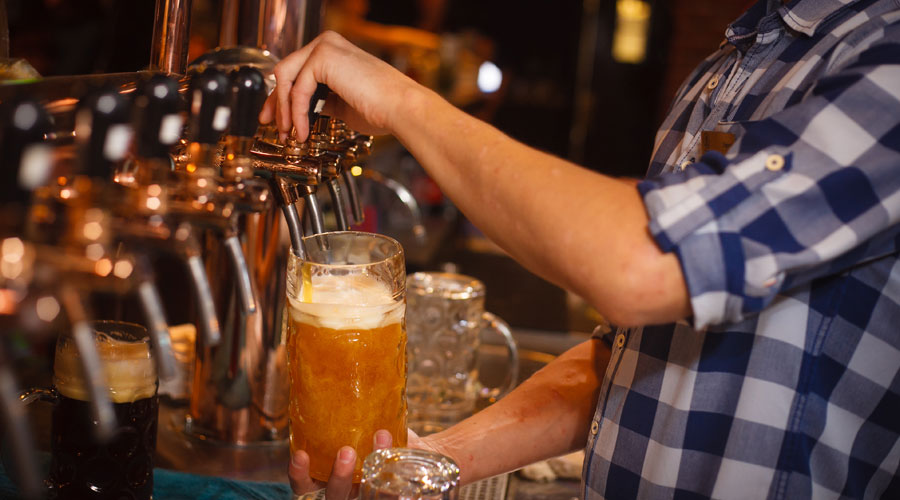 Competition Commission on Friday imposed penalties totalling over Rs 873 crore on United Breweries Ltd, Carlsberg India, All India Brewers' Association (AIBA) and 11 individuals for cartelisation in the sale and supply of beer.

In its 231-page order, which comes nearly four years after ordering a detailed probe, the Competition Commission of India (CCI) has also directed the companies, association and individuals to "cease and desist" from anti-competitive practices in the future.

The regulator did not impose any fine on Ab InBev, while lesser penalties have been slapped on others.

UBL and Carlsberg India, which are major players in the beer market, said they were reviewing the order.

An official release said the companies and other entities have been found to be "indulging in cartelisation in the sale and supply of beer in various States and Union Territories in India, including through the platform of All India Brewers' Association (AIBA)".

As AIBA was found to be actively involved in facilitating such cartelisation, CCI has also held it to be contravening the competition law.

The fines on UBL and Carlsberg India are nearly Rs 752 crore and Rs 121 crore, respectively. A fine of over Rs 6.25 lakh has been imposed on AIBA and various individuals have also been fined by the regulator.

The period of cartelisation was considered to be from 2009 to at least October 10, 2018, with CIPL joining in from 2012 and AIBA serving as a platform for facilitating such cartelisation since 2013. All three beer companies were lesser penalty applicants before the regulator.

As per the release, October 10, 2018, was the date on which the Director General (DG) conducted search and seizure operations at the premises of the beer companies.

Based on evidences of regular communications between the parties collected by the DG during search and seizure, and disclosures made in the lesser penalty applications, CCI found that the three companies engaged in price coordination, which is in violation of competition norms, the release said.

In a statement, a UBL spokesperson said it was examining the order and "will decide on further course of action".

A Carlsberg India spokesperson said in a statement it was reviewing the order with their lawyers and have no further comments at this point.

CCI, which keeps a tab on unfair business practices across sectors, ordered a detailed probe by its investigation arm DG in October 2017.

The matter was taken up suo motu by the regulator following a filing of an application under Section 46 of the Competition Act by Crown Beers India Pvt Ltd and SABMiller India Ltd, both ultimately held by Ab InBev, against UBL, Carlsberg India and AIBA in July 2017.

The companies were found to have engaged in price coordination in Andhra Pradesh, Karnataka, Maharashtra, Odisha, Rajasthan, West Bengal, National Capital Territory of Delhi and Union Territory of Puducherry.

Further, the fair trade regulator also found coordination among UBL and AB InBev for the purchase of second-hand bottles.