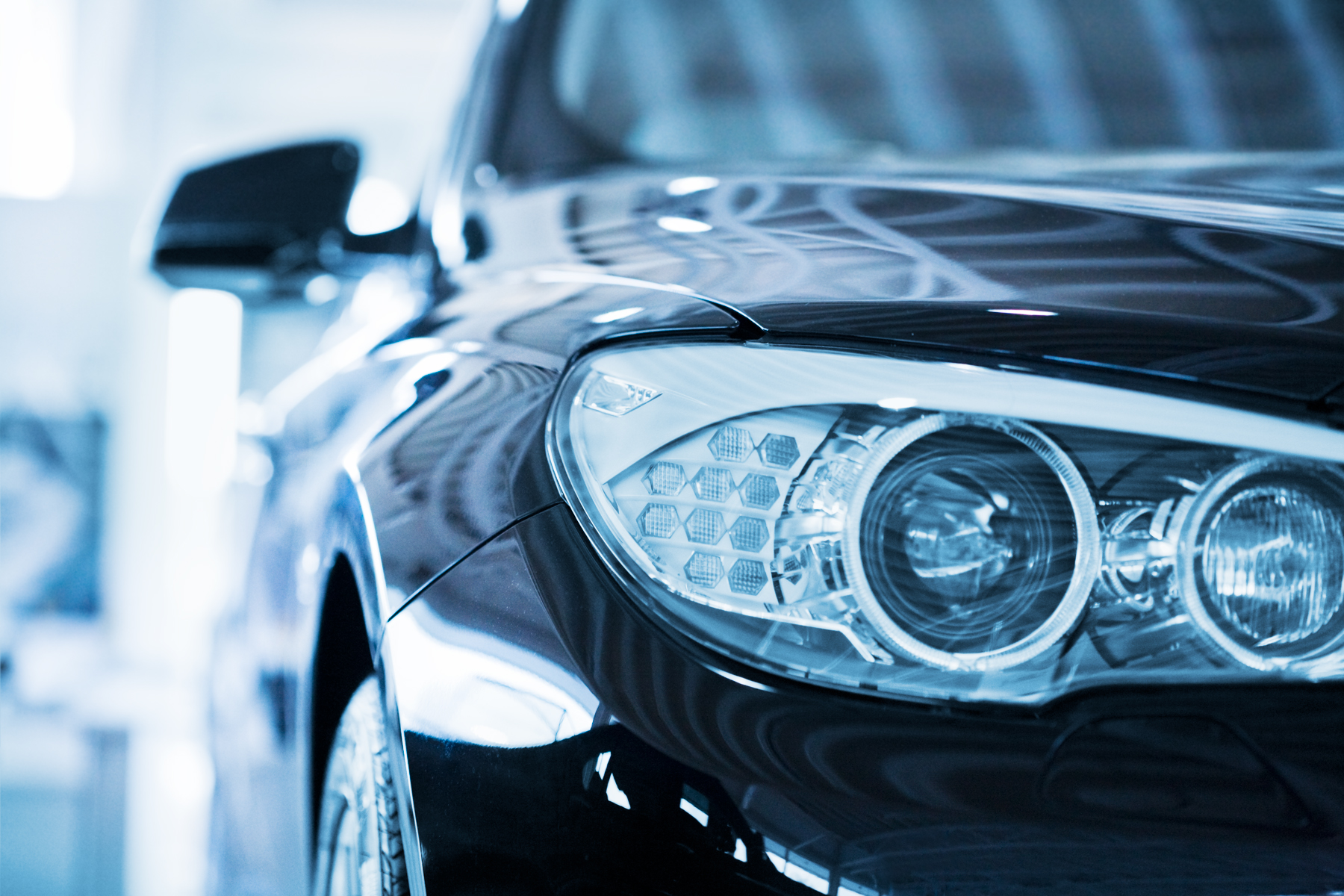 The economic slowdown has been sharp in the medium and heavy commercial vehicle (M&HCV truck) segment, wherein volumes contracted by 32 per cent during the current fiscal so far.
iStock
PTI   |   New Delhi   |   Published 07.10.19, 09:21 AM

Rating agency Icra on Monday said its outlook for the domestic commercial vehicle industry remains negative for the rest of the fiscal year due to subdued sales amid slowing economic growth and tight financing environment.

The rating agency believes that demand headwinds would continue in the near-term with the likelihood of limited pre-buying ahead of the roll-out of BS-VI emission norms.

'Given the high inventory levels at dealerships and subdued retail sales, original equipment manufacturers (OEMs) are focusing on rationalising the inventory in the system prior to the roll-out of new emission norms, which would render unsold inventory of existing BS-IV vehicles as obsolete,' Icra Ratings vice president Shamsher Dewan said in a statement.

Hence, wholesales dispatches are not expected to increase materially over the latter half of the fiscal, he pointed out.

Domestic commercial vehicle (CV) industry volumes are likely to contract by 10-12 per cent during the current fiscal which, coupled with elevated level of discounts offered by OEMs, will exert pressure on earnings and credit metrics of OEMs in the near-term, he added.

The slowdown in the domestic commercial vehicle industry, which started in the second half of financial year 2019, has accentuated during the current fiscal with volumes contracting by a sharp 19 per cent during April-August 2019 on a year-on-year basis.

The volume contraction has worsened as the year progressed with CV OEMs cutting down on their wholesale dispatches by 33 per cent during July-August period of this year to pare down inventory levels at dealerships in light of subdued footfalls and retail sales.

As per early sales data released by key listed CV OEMs, the situation has further worsened in September 2019 with volumes halving over the year-ago period, Icra said.

The slowdown has been sharp in the medium and heavy commercial vehicle (M&HCV truck) segment, wherein volumes contracted by 32 per cent during the current fiscal so far.

'The M&HCV (truck) segment has been impacted by the double-whammy of excess capacity along with subdued freight availability, which has suppressed freight rates and kept profitability of fleet operators under pressure,' Dewan noted.

Coupled with tight liquidity in the non-banking financial company (NBFC) space, and expectations of a GST rate cut, fleet operators had deferred their vehicle purchases in the current scenario, he added.

The overall slowdown in automobile sales, in general, has led to sharp reduction in demand for car carriers, while delayed payments to contractors and the resultant slowdown in infrastructure project execution, has also put brakes on tipper sales, Icra said.

Even the LCV (truck) segment, which was relatively insulated from the impact of revised axle load norms has been impacted over recent months with the weakness in consumption-oriented sectors and subdued rural demand sentiment, it added.