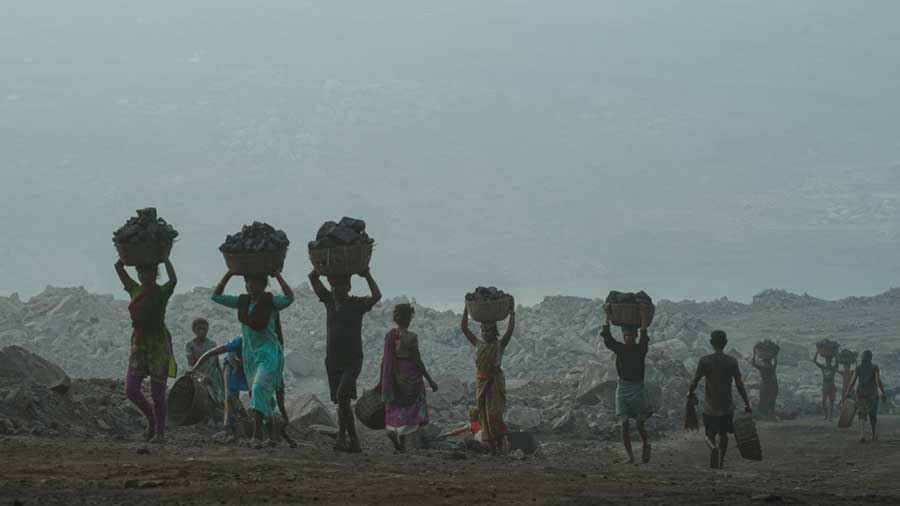 All five trade unions in the sector, including the RSS-backed BMS, have supported the strike, which was announced last month.
Shutterstock
Achintya Ganguly   |   Ranchi   |   Published 03.07.20, 02:05 AM

Spread across all the subsidiaries of the public sector miner, the strike is estimated to have hit production by around 2 million tonnes in Coal India and about 1.6 lakh tonnes in SCCL.

All five trade unions in the sector, including the RSS-backed BMS, have supported the strike, which was announced last month.

The talks with the government on Wednesday did not yield any results. The unions decided to go on with the strike after  coal minister Pralhad Joshi during the talks said the government would not go back on its policy decision on commercial mining.

The Coal India management is, however, confident of retaining its flagship position as the country’s leading producer even after the sector is opened up to commercial mining. The miner had earlier said its production and profitability would not be impacted by the decision.

“According to our information, miners from Assam to Telangana struck work and it was smooth everywhere. All the unions showing allegiance to different political ideologies were unanimous in calling the strike and not for any financial gains,” said D.D. Ramanandan, general secretary, All India Coal Workers Federation.

“It is a big jolt to the retrogative step by the Prime Minister himself to launch the auction on June 18, 2020 allowing commercial mining by private companies with direct FDI. The strike will continue on July 3 and 4 and after that all trade unions will decide to intensify the agitation if commercial mining is not withdrawn,” said S.Q. Zama, secretary-general of the Indian National Mineworkers’ Federation.

Bhindeshwari Prasad of the Akhil Bharatiya Khadan Mazdoor Sangh, affiliated to the BMS, said attempts were made to load wagons in some collieries but that was foiled by the striking miners. Besides commercial mining, the unions are opposing any move to privatise Coal India and SCCL and prevent any step to delink CMPDIL, the exploration, planning and design arm of Coal India, from itself.