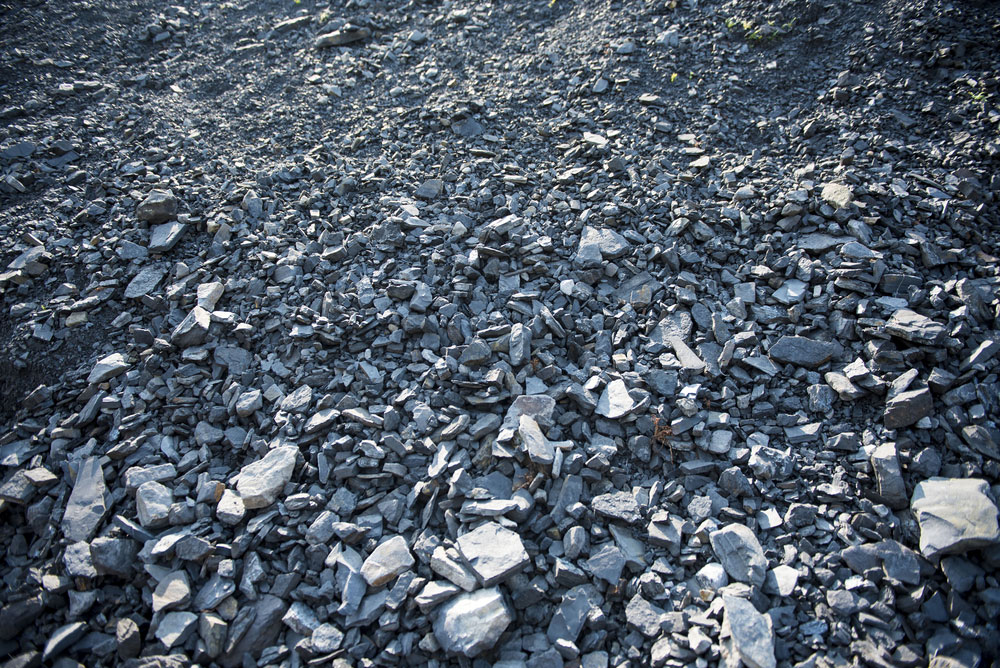 Coal India needs to step up its efforts to ramp up production and cut down on inefficiencies.

On the occasion of the company’s 44th foundation day, Union coal minister Piyush Goyal said production growth of the public sector miner has slackened in the last two years and the current levels of double-digit growth are on a lower base with a possibility to come down to single digits unless the company takes efforts.

“Today, we are facing stress because of lower production growth in the last two years. Even as I speak, while we are growing at 10 per cent, my fear is that the rate of growth is not good enough and very soon we may slip down from 10 per cent to single digits unless all of us collectively decide that we will not let that happen,” Goyal said on Thursday.

Coal India has recorded a 10.6 per cent growth in production between April and September at 256.47 million tonnes (mt) against 231.88mt in the year-ago period. Offtake during the period grew 8.1 per cent.

“We must make a sincere effort to rapidly ramp up production and despatches so that we can once again show that when it comes to meeting our commitments, we are second to none,” Goyal said.

The public sector miner has set an ambitious production target of 652mt in 2018-19. The miner has been urged to step up production and offtake to 2.5mt per day.

Goyal said technical challenges have to be handled efficiently so that production is not affected. He said the miner has to work closely with technical institutions and set up washeries to further improve quality of coal.

The government on Thursday sold a 3.18 per cent stake in Coal India, in the first big-ticket disinvestment of the current fiscal, which will fetch Rs 5,300 crore to the exchequer. Retail investors lapped up 6.19 crore shares, or 1.56 times the shares reserved for them. Institutional buyers had on Wednesday bid for 15.84 crore shares, or 1.06 times the equity earmarked for them.