The most pessimistic scenario is if oil prices average $110 per barrel, pulling down growth to 7.4 per cent 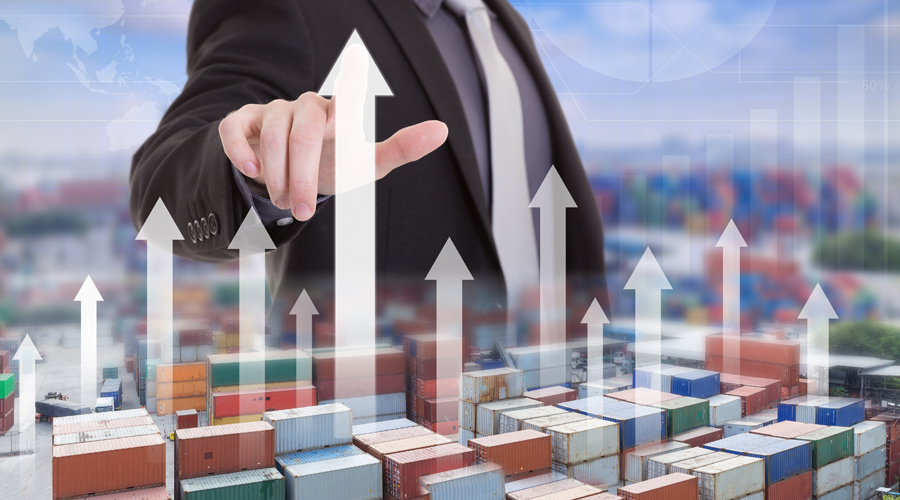 The economy is expected to expand by 7.4 per cent to 8.2 per cent under different crude price scenarios, the newly elected CII president Sanjiv Bajaj said on Monday.

He said the rate hike by the Reserve Bank of India (RBI) and good monsoon would rein in inflation.

“The Reserve Bank of India’s own projections are at the lower end of this. We believe that we do have a couple of quarters of stronger growth. Oil is something that is not in our hands in the short term, neither is the length, intensity and negative impacts of the war. So at this stage I would go by a reasonable scenario of around 7.8 per cent to 8.2 per cent,” Bajaj said. This excludes the most pessimistic scenario.

Projecting three situations, Bajaj said oil prices at $90 a barrel will result in an 8.2 per cent GDP growth. In the business-as-usual case, oil is at $100 per barrel and GDP growth at 7.8 per cent.

The most pessimistic scenario is if oil prices average $110 per barrel, pulling down growth to 7.4 per cent.

He said the central bank’s decision to hike rates 40 basis points and the likelihood of a good monsoon will help in containing inflation.

“I do believe that we are now in an era of higher interest rates. This will help us in bringing down inflation, at least a part of that going forward,” Bajaj said.

He said various factors combined with the hope of a strong monsoon “should put us in a better place” by the second half of the year to forecast inflation and interest rates moves.

Bajaj observed that the rise of inflation has two aspects — the demand and supply side.

“The RBI has already started the cycle of taking interest rates up and we should expect interest rates to continue moving up in the coming year. We would expect from the RBI a clear direction to how they are going to address rates.”

“Hopefully, in the next monetary policy review we should be able to hear from them something to that extent,” he said.

He said “global headwinds and inflation will have to be countered with robust policy reforms, both domestic and external sector reforms, to unlock the growth potential of the economy”.

Bajaj said tailwinds supportive of growth in the short-term include government capex, private sector investment which is showing an uptick aided by strong demand in some sectors and the production-linked incentive) scheme.

push in the others, good agriculture season on the back of the expectations of a good monsoon and positive export momentum.

An immediate measure to moderate inflation could be to moderate taxes on fuel products, which constitute a large share of the retail pump prices of petrol and diesel. "The CII would encourage Centre and state governments to collaborate in reducing these duties," he added.