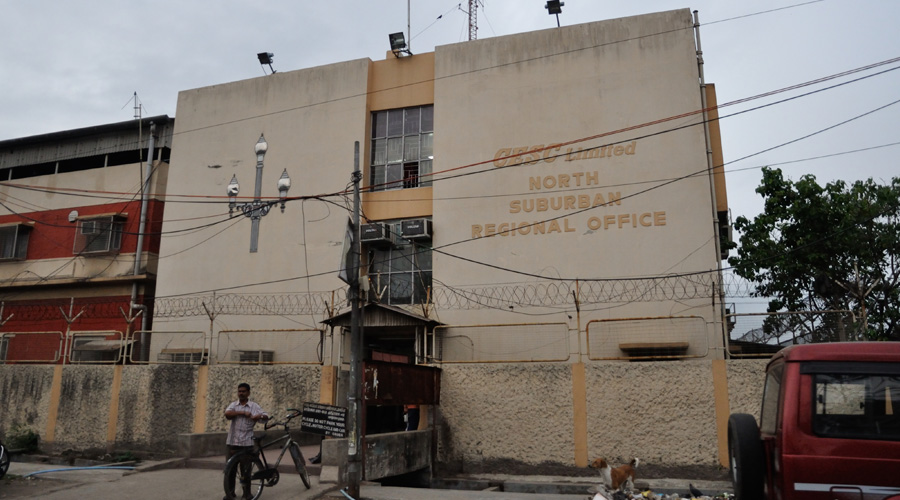 In 2018, CESC had hatched a grand plan to split the company into four separate entities — power generation, power distribution, retail and new business, and had received an approval from the National Company Law Tribunal.
File picture
Sambit Saha   |   Calcutta   |   Published 14.01.21, 01:47 AM

CESC Ltd is taking another shot at consolidating its power distribution business under one umbrella — but with a twist — after aborting such a plan more than two years back.

The board of the company, the flagship of the RP-SG Group, met on Wednesday to approve a plan to ‘reorient and reorganise’ the power distribution business under a wholly owned step down subsidiary, Eminent Electricity Distribution Ltd, sans the Calcutta licence area.

Under the present plan, three distribution franchisees in Rajasthan — Kota, Bharatpur and Bikaner — and one each in Maharashtra (Malengaon) and Uttar Pradesh (Noida) will be put under Eminent, apart from any other distribution business that may come up in the future.

Noida, as part of the national capital region, is the most profitable among the businesses the company has ventured into over the years. It managed to turn around two of the Rajasthan distribution franchisees as well. Put together, Eminent will have a top-line upward of Rs 3,500 crore.

Advertisement
Break from the past

In 2018, CESC had hatched a grand plan to split the company into four separate entities — power generation, power distribution, retail and new business, and had received an approval from the National Company Law Tribunal.

However, the West Bengal State Electricity Regulatory Commission threw a spanner into the plan, vetoing the separation of the Calcutta distribution business, the oldest and most profitable part of the company, from CESC.

After waiting for months to get an approval, CESC decided to go ahead with a three-way separation, keeping the entire power business under one roof.

In the previous avatar, the distribution businesses were to be put under a company and be listed. However, there is no indication if Eminent will be listed.

CESC on Wednesday announced an interim dividend of Rs 45 a share. ICICI Securities said the dividend yield works out to 6.7 per cent of the current market price. The payout is highest in CESC’s history.