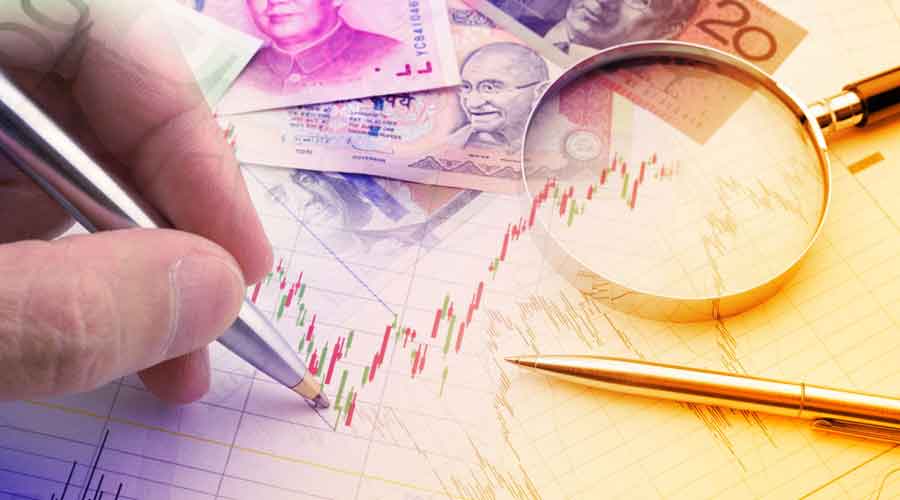 A total of 69 existing posts in the tax department were “diverted” by the Central Board of Direct Taxes (CBDT) in November last for the creation of this unit after approval from Union finance minister Nirmala Sitharaman
Shutterstock
PTI   |   New Delhi   |   Published 11.01.21, 03:00 AM

A special unit has been created by the government in the countrywide investigation wings of the income tax department for a focussed probe in the cases of undisclosed assets held by Indians abroad and possession of black money in foreign shores, officials said.

The Foreign Asset Investigation Units (FAIUs) have been recently created in all the 14 investigation directorates of the tax department located in the various parts of the country that are primarily tasked to undertake raids and seizures and develop intelligence to check tax evasion done by various methods.

A total of 69 existing posts in the tax department were “diverted” by the Central Board of Direct Taxes (CBDT) in November last for the creation of this unit after approval from Union finance minister Nirmala Sitharaman, a senior officer said. The CBDT frames policy for the income tax department.

“The FAIUs have been created as new wings within the various investigation directorates of the tax department to bring focus on cases of undisclosed assets held abroad by Indians and black money stashed abroad.

“India is now getting voluminous data in this context by way of various fresh treaties signed and some of those which have been re-negotiated in the recent past,” another officer said.

“We are now in a global regime where automatic exchange of tax information is the norm. More and more countries and jurisdictions are following the international protocols set by the Organisation for Economic Co-operation and Development (OECD) and the Financial Action Task Force (FATF) for tax transparency and combating instances of global money laundering, terror financing and tax evasion,” he said.

The taxman now has huge data coming in from various international and domestic sources to check possible illegal foreign assets holding of an individual and, hence, a dedicated wing was required to analyse this information and sift through this mountain of data, the official said.

The new units will also probe cases of Indian entities named in global tax document leaks such as the Panama Papers.

The major treaties or automatic tax information exchange protocols through which Indian tax authorities get information include the Double Taxation Avoidance Agreement (DTAA), Tax Information Exchange Agreements (TIEAs) and the most recent Foreign Account Tax Compliance Act (FATCA) between India and the US.

FATCA covers automatic sharing of information on bank accounts as well as financial products like equities, mutual funds and insurance, and is aimed at fighting the menace of black money stashed abroad.

Banks, mutual funds, insurance, pension and stock-broking firms will report their Indian client details to the US which will be shared with New Delhi. Similarly, Indian entities will do a reciprocal information sharing about Americans.

The FAIUs will be under the authority of the jurisdictional director general of income tax (investigation) rank officer and its work will be directly monitored by the CBDT, the officials said.