The government now looks at a valuation of around Rs 11 lakh crore from the IPO, slashed from Rs 16 lakh crore planned earlier 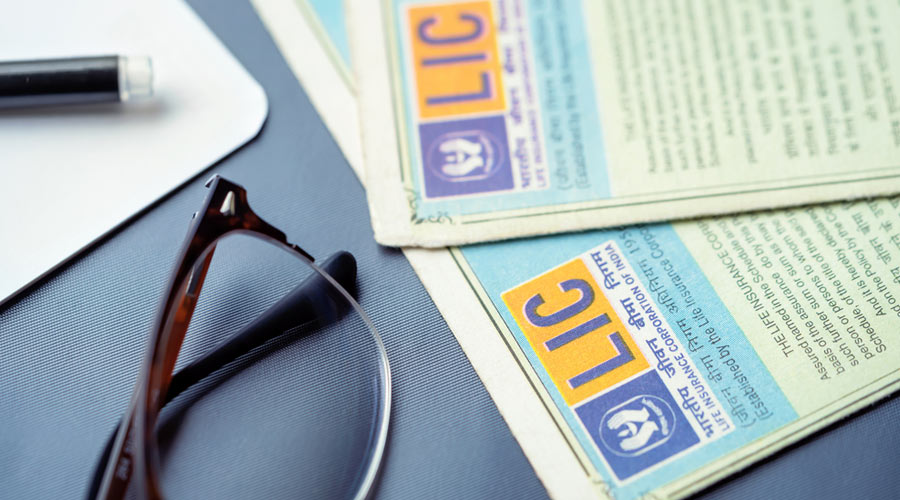 The LIC board is meeting this week to decide on reducing the valuation of the company and offering more shares in its initial public offer that will make the float more attractive to many of its policy holders who are first-time investors. The insurer plans to reduce its valuation by 30 per cent and offer 7 per cent of its shares to the public against 5 per cent earlier.

The government is now looking at a valuation of around Rs 11 lakh crore from the IPO against Rs 16 lakh crore earlier.

The reduction in valuation will benefit many policy holders who have opened demat accounts explicitly for the float. The government wants to ensure that these first-timers are not disappointed, reports said.

Apart from finalising its results of the last fiscal, the LIC board is likely to discuss the filing of a revised public offer document, which would indicate dilution of the government stake to 7 per cent.

In the present draft red herring prospectus, the government proposes to dilute 5 per cent stake in the insurance behemoth through the sale of 31.6 crore shares to collect  Rs 63,000 crore.

A portion of  IPO would be reserved for anchor investors and up to 10 per cent of the issue size for policyholders.

With equity market volatility easing slightly, the government plans to launch the IPO either in the last week of April or in May.

The government has time till May 12 to launch the IPO without filing fresh papers with the market regulator.

The public offer was initially expected to be completed by the end of March.

The government was forced to revisit the plan because the market cooled down and displayed greater volatility following the Ukraine war.

LIC’s embedded value was set at about Rs 5.4 lakh crore as of September 30, 2021 by international actuarial firm Milliman Advisors.

Although DRHP does not disclose the market valuation of LIC, as per industry standards it would about 3 times the embedded value.

According to the insurer’s website, net profit rose to Rs 235 crore in the third quarter against a meagre Rs 94 lakh in the same period last year. Similarly, net profit for the nine months period ended December surged to Rs 1,643 crore from Rs 7 crore a year ago.

The sharp jump in profit is largely due to the change in its surplus distribution plan.

LIC had earlier said it would like to retain some stake in IDBI Bank so that the insurer continues to reap the benefits of the bancassurance channel.  The Centre plans to sell its stake in the bank.

Meanwhile, a majority of individuals want insurance companies to restart sending them physical copies of their insurance documents along with digital format as Covid-19 cases have ebbed, according to a survey.

Almost 88 per cent of the respondents prefer to have a physical copy of their insurance document as insurance companies may demand it at the time of a claim, according to the survey of around 5,000 respondents across age groups and cities, reports PTI.