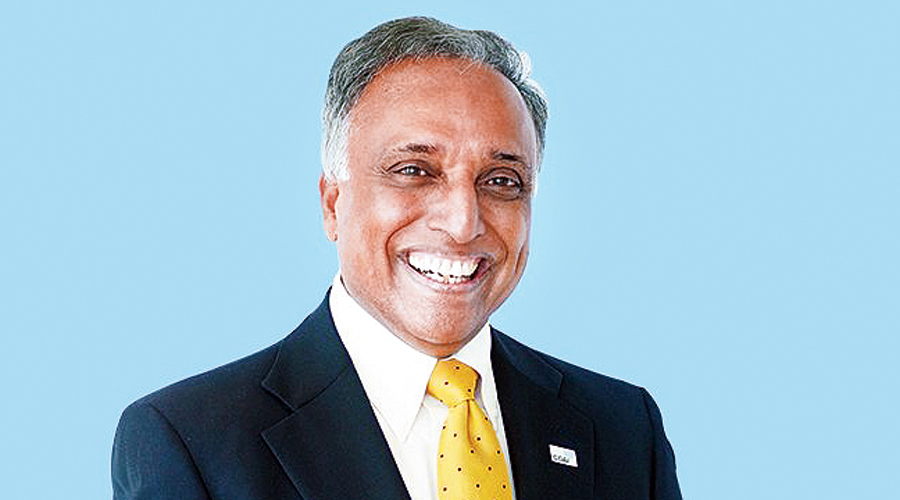 Mathews has been advocating a favourable policy for the telecom industry since the last 10 years.

“I have been here for the last 10 years. Finished 10 annual general meetings on Thursday. Now, it’s time for me to go back and be with family in the US. I have handed over the charge to the new regime,” Mathews told PTI.

When contacted, Kochar confirmed he had taken charge.

Kochar gave shape to the Telecom Sector Skill Council and continues to be with the organisation as mentor and adviser.

Mathews, who is a citizen of the US, will join his family in New Jersey. COAI on Thursday had announced the new leadership.

Bharti Airtel’s chief operating officer for India and south Asia, Ajai Puri, has been appointed chairman and Jio president P.K. Mittal will be vice-chairman for 2020-21.

This is the first time Jio has got a leadership position in the industry body.