Car firms to steer own course 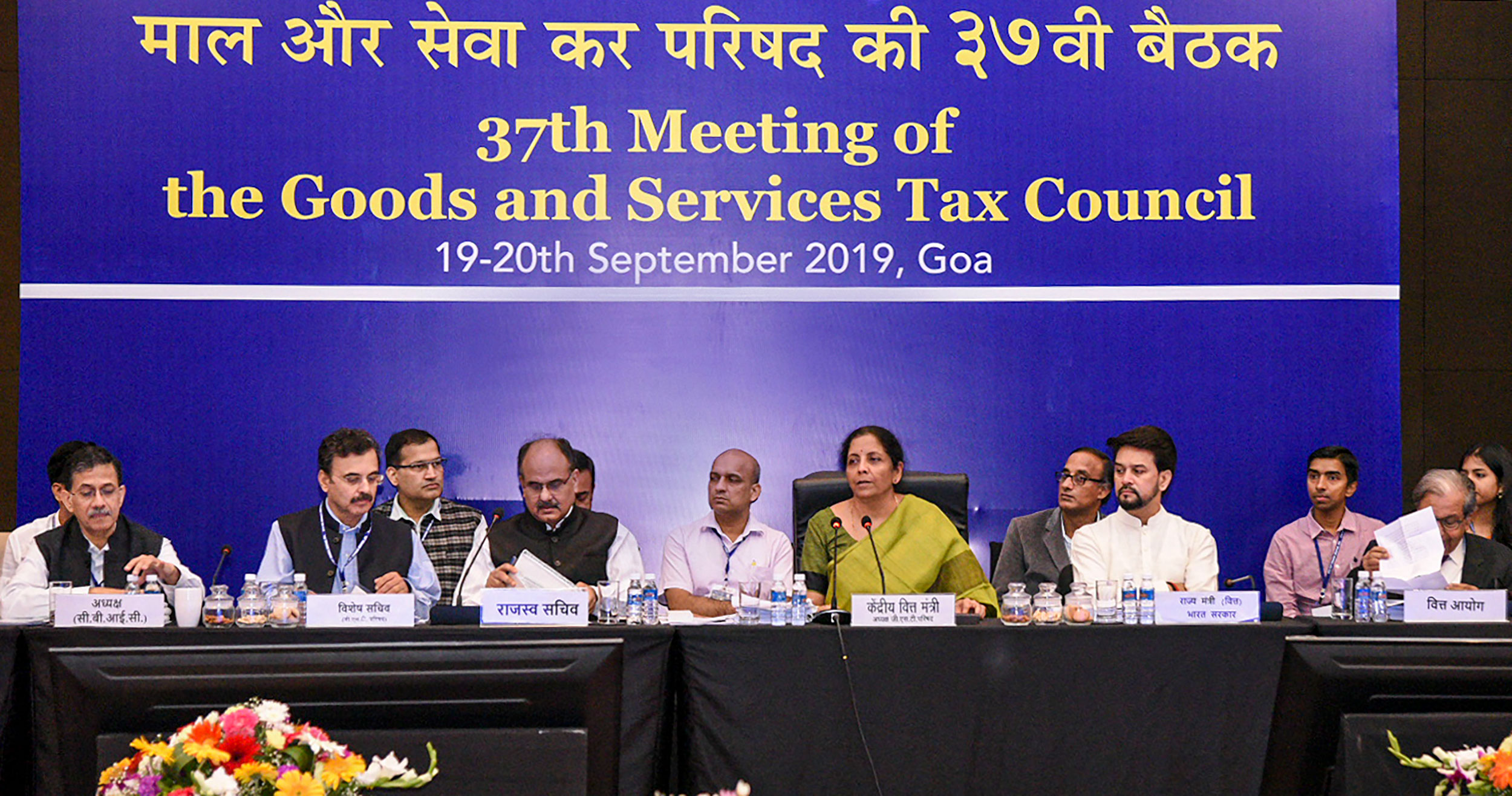 The GST Council on Friday announced a slew of measures, including slashing tax rates on hotel tariffs and more than doubling the tax on caffeinated beverages to 40 per cent.
(PTI)
Our Special Correspondent   |   New Delhi   |   Published 21.09.19, 07:27 PM

Industry association Siam on Saturday said the auto industry would have to “find its own balance” to boost demand, with the GST Council declining to cut rates for the sector.

“The auto industry was very hopeful of a reduction in GST. It is clear that there will be no reduction of the rate on vehicles from 28 per cent to 18 per cent,” Rajan Wadhera, president of the Society of Indian Automobile Manufacturers (Siam), said in a statement.

The industry has to find its own balance to enhance demand, he said.

The GST Council, which met in Goa on Friday, did not cut tax rates on automobiles. The industry had been demanding a GST rate cut from the current 28 per cent to 18 per cent to revive sales.

The auto component industry, too, had demanded a uniform GST rate of 18 per cent.

At present, 60 per cent of the auto components are taxed at 18 per cent, while the rest are in the 28-per-cent slab.

Wadhera expressed hope that the festive season would help in ushering in positive consumer sentiments.

He said the reduction in GST compensation cess for the sub-segment of 10-13 seaters with a length of less than four metres is a positive step as the industry had been demanding it for a long time.

Siam had requested for abolishing the compensation cess for the whole segment of 10-13 seater vehicles. However, the benefit has been partially met, Wadhera said.

He also expressed hope that the recent measures taken by the finance minister will support growth and once the market stabilises and revenue rises to comfortable levels, the government would be able to rationalise GST levels and reduce rates on vehicles.

The GST Council on Friday announced a slew of measures, including slashing tax rates on hotel tariffs and more than doubling the tax on caffeinated beverages to 40 per cent.