In Calcutta, Salt Lake, especially Sector V, led the net absorption, accounting for 65% of the market, followed by Rajarhat at 24% 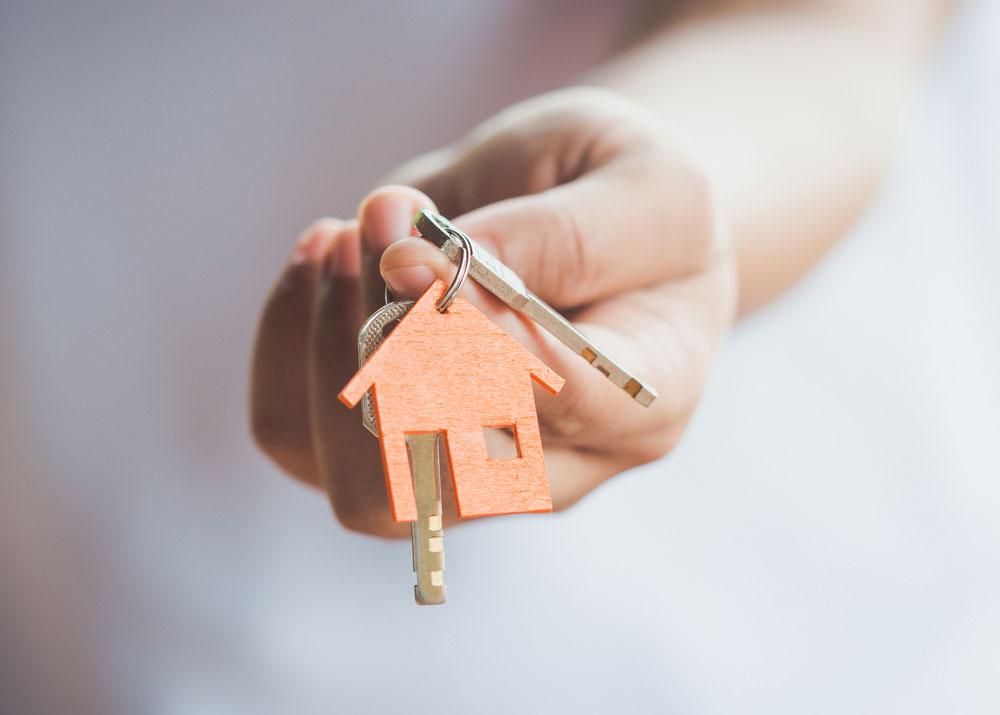 Calcutta’s residential real estate fared better than the rest of India even as the office space market continued to lag behind in 2019, according to a study by consultancy firm JLL.

The study, which covers the seven major metros and focuses mainly on top-grade developers, found that sales grew 12 per cent in the residential segment in Calcutta compared with the national average of six per cent only.

However, the net absorption of office space, a key indicator of the underlying strength of the local economy, grew 19 per cent compared with 40 per cent across the country.

In the home segment, launches were down in all metros, except Mumbai, where builders continued to bring in new projects. Thane contributed majorly to the launches.

Nationally, new projects were down 14 per cent on account of the weak economic condition in the last quarter of the current calendar year when launches slumped 31 per cent.

Calcutta recorded a major slump in launches in 2019, slipping 62 per cent this year. The study says 38 per cent of the launches were in the affordable segment. Tollygunge and New Town in south and east Calcutta, respectively, accounted for 80 per cent of the launches. East Calcutta, being the IT hub of the city, continued to attract developers, while south Calcutta remained a preferred destination for connectivity and social infrastructure.

A marginal increase in sales along with reduced launches translated into lower unsold inventory, an indicator of the health of the real estate market. Prices, however, remained flat growing by a mere 2 per cent on an average.

“We expect the Calcutta market to remain steady in 2020 as it is an end-user driven market,” a city-based developer said.

Despite GDP growth slumping to a six-year low in the second quarter of this fiscal, office space supplies and absorption were at an all-time high in the country, driven by global majors looking at offshore/back office space.

IT and ITeS firms were the major occupiers of the office space (42 per cent of the overall leasing) followed by co-working operators who took up 14 per cent. The last peak in net absorption level were witnessed in 2011 where 37 million square feet space were leased. In 2019, 46.5 million square feet space was leased out, up 40 per cent than 2018. Bangalore and Mumbai continued to lead the pack.

In Calcutta, Salt Lake, especially Sector V, led the net absorption, accounting for 65 per cent of the market, followed by Rajarhat at 24 per cent.