Mumbai, the financial capital of India, leads the pack followed by Delhi, the national capital, and Bangalore 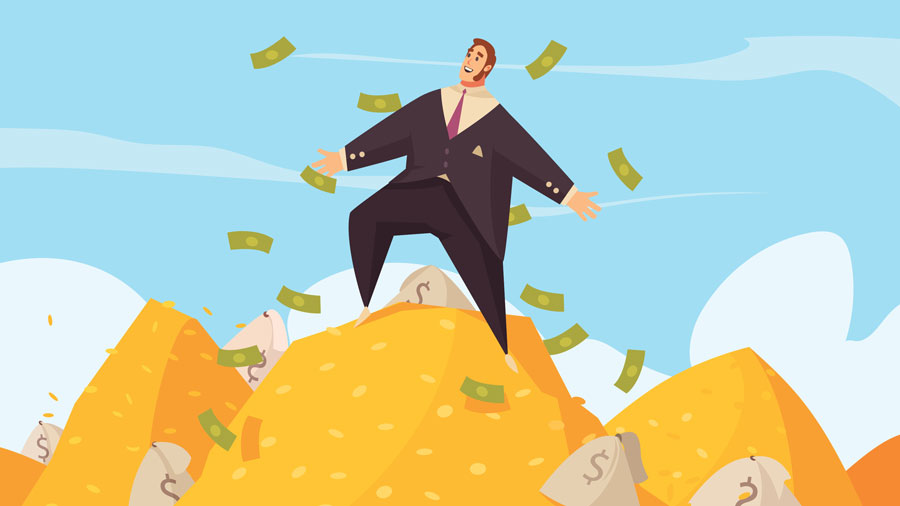 The city ranks fourth in the list of wealthiest Indian cities being home to over 10,000 dollar millionaires, according to a study by a South Africa-based agency which tracks global wealth.

Mumbai, the financial capital of India, leads the pack followed by Delhi, the national capital, and Bangalore.

While Mumbai and Delhi are way ahead, Bangalore leads only by total wealth. Calcutta, where many rich business families, though now relocated, trace their roots has more number of high net worth individuals, multi millionaires or even billionaires .

The study was conducted by New World Wealth (NWW), a research outfit based out of South Africa, which is tracking the movements and spending habits of the world’s wealthiest people for over seven years.

The findings are part of the first India Wealth Report which NWW came up with recently. The publications from the agency include Global Wealth Migration Review, recently cited by Bengal finance minister Amit Mitra to highlight flight of capital from India during the regime of Narendra Modi.

The report finds that there are about 3,30,00 millionaires in India, each with net assets of at least $1 million.

Inequality on the rise

The study observes a particularly high number of billionaires in India compared with other countries.  This may indicate the concentration of wealth in the hands of a limited number of individuals, a sign of inequality.

The India Wealth Report 2021, which collects data as late as December 2020, did not offer any more observations on the comment. However, the GWM Review 2019 had sought to highlight the inequality linked to the concentration of wealth in the hands of few.

GMWR 2019 argued that if more than 40 per cent of a country’s wealth are in the hands of HNWIs, there could be little space for a meaningful middle class. The ideal ratio should be under 30 per cent.

Andrew Amoils, the wealth analyst with NWW, told this newspaper that high wealth inequality stands out in India . According to the 2019 report, 48 per cent of wealth are held by HNWIs, way above global average of 36 per cent.

Noted economist Abhirup Sarkar appeared to agree with the tenor of the finding. “It is a fact that there exists high inequality in India.” he said.

He said inequality had gone up everywhere in the world since the 90s because of two reasons: globalisation and technology.

Under globalisation, the markets have opened up and opportunities increased but not everyone has been able to take the opportunity. Only the privileged have benefited.

“I would argue that years of social inequality have spurred income inequality in India. The enlightenment required to use the market opportunity was not available to a very large chunk of the population,” Sarkar said.

A finding by NWW may be supporting his view. Amoils said the high percentage of HNWIs with MBAs stands out in India as is the strong wealth growth in Bangalore.

Along with globalisation, technology played an important role in exacerbating inequality.