The appointment is for five years, effective from December 31, 2020 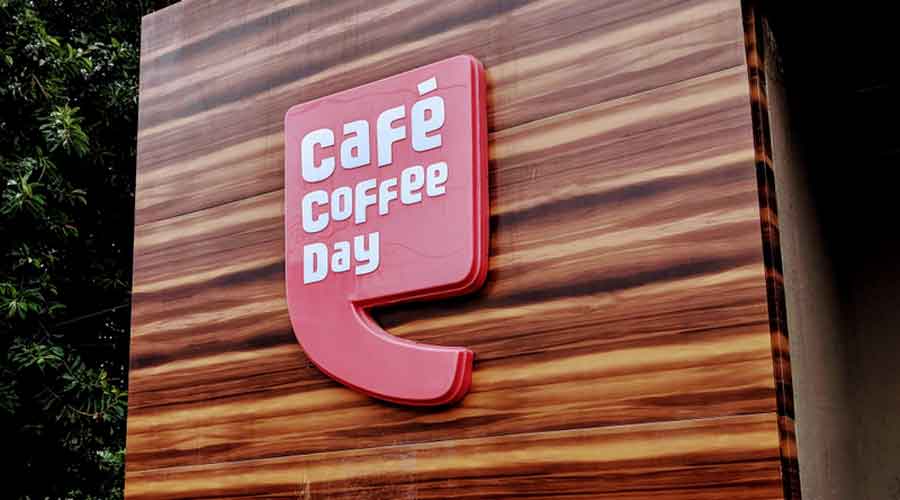 Coffee Day Enterprises Ltd, the owner of the Cafe Coffee Day chain, appointed founder and former chairman V.G. Siddhartha’s wife Malavika Hegde as its chief executive officer on Monday, more than a year after the coffee baron was found dead in a river in Southern India in an apparent suicide.

In July last year, Coffee Day Enterprises named independent board member S.V. Ranganath as interim chairman, after authorities here recovered Siddhartha’s body floating in a river near the port city of Mangalore, two days after his disappearance sparked speculation that he was under intense financial strain.

Malavika Hegde was appointed as the CEO with immediate effect, the company said in a filing to the exchanges.

The company’s board in a meeting held on Monday also approved the appointment of C. H. Vasudhara Devi, Giri Devanur and Mohan Raghavendra Kondi as independent directors. The appointment is for five years, effective from December 31, 2020.

Siddhartha, 59, was recognised for having brought the coffee shop culture to a largely tea-loving country, while also being hailed as one of India’s early venture capital investors.