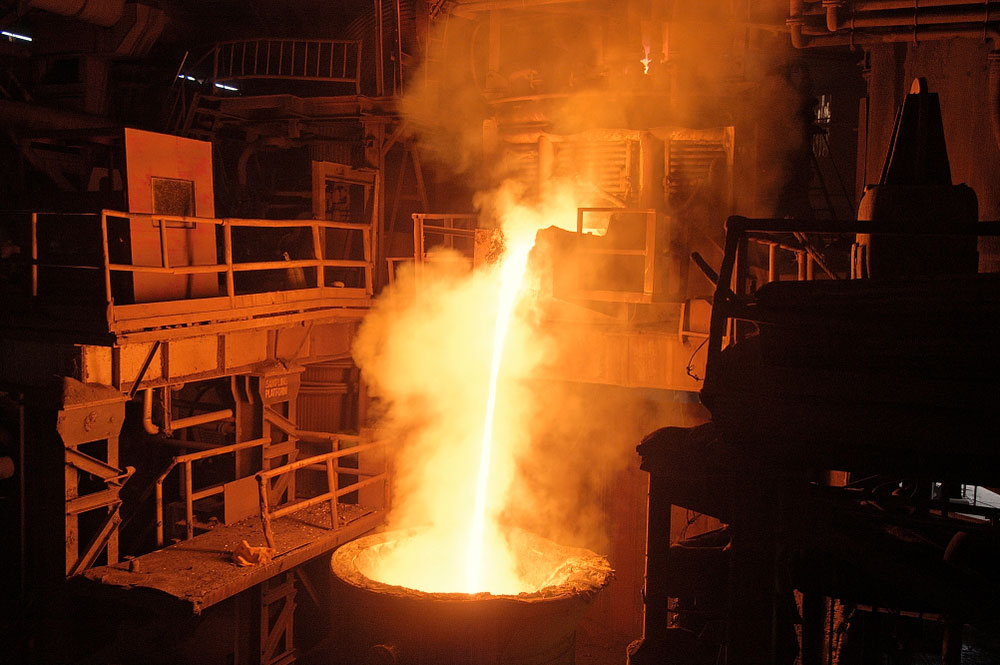 The Union cabinet has approved a major overhaul of the Insolvency & Bankruptcy Code, 2016, by proposing to amend as many as 12 sections and inducting a new one, encompassing several crucial subjects, including ring fencing a corporate debtor from criminal offences committed by the previous owner.

The bill, once approved by Parliament and promulgated, will give a cushion to at least two high-profile transactions where the successful bidders are looking for legislative support to protect them from ongoing criminal investigations.

ArcelorMittal and JSW Steel are seeking protection before completing the acquisition of Essar Steel and Bhushan Power & Steel.

JSW had petitioned before courts to ringfence them from ongoing cases against BPSL.

In a money laundering case against erstwhile promoter Sanjay Singhal, who is in jail custody, the Enforcement Directorate has attached assets worth Rs 4,000 crore of BPSL, creating uncertainty for the new owner, JSW Steel.

ArcelorMittal, too, is waiting for clarity before completing the Rs 42,000-crore transaction involving Essar.

Industry sources said the company had sent a petition to the government before paying off the banks under the resolution plan.

While details of the specific amendments are still awaited, one of the key moves will also be to prevent frivolous triggering of the insolvency process.

A cabinet statement said: “Additional thresholds have been introduced for financial creditors represented by an authorised representative in order to prevent frivolous triggering of the corporate insolvency resolution process (CIRP).”

As of now, a company can be taken to CIRP for a loan default of only Rs 1 lakh.

The amendment also tries to modify a section of the code which will allow financial service providers in consultation with the sector regulator to IBC.

Section 227 gives powers to the central government to notify financial sector providers for the purpose of insolvency or liquidation.

Following the collapse of DHFL and IL&FS, an amendment to this section appears to be necessary.

The bill, approved by the cabinet, also adds a new part under section 32, which deals with an appeal against an order.

Moreover, a release from the cabinet includes certain modifications under Section 29A, that lays down the clauses barring persons ineligible to become a resolution applicant.