The first phase of the project will add 9,700 circuit kilometres to be completed by this year 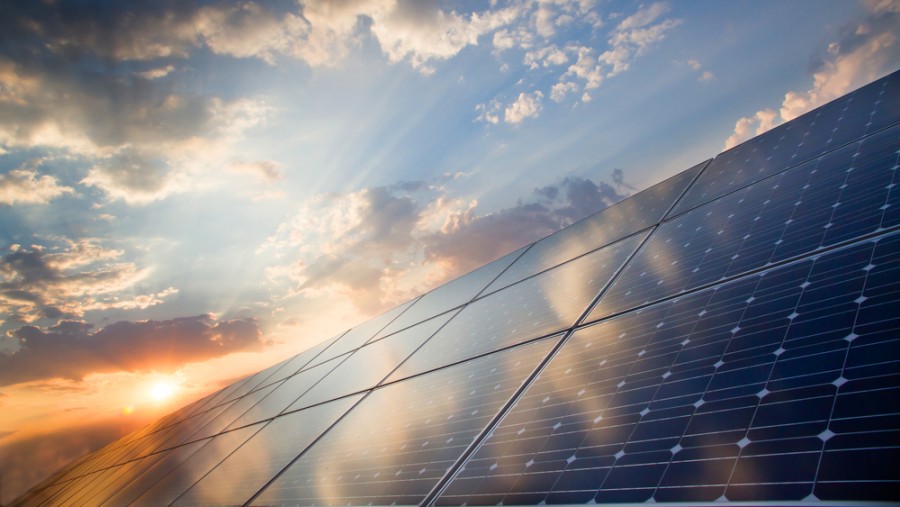 The cabinet on Thursday approved a plan to build Rs 12,000 crore transmission lines in over 5 years to link 20 gigawatts (GW) of renewable energy projects from seven states with the grid.

The Centre will provide assistance equal to about a third of the overall investment required for the expansion of transmission lines in the second phase of the so called green corridor project, a government statement said.

The first phase of the project will add 9,700 circuit kilometres to be completed by this year.

Information & broadcasting minister Anurag Thakur told reporters after the cabinet meeting that the second phase will be implemented between 2021-22 and  2025.

India aims to cut its projected emissions by a billion tonnes by 2030 and raise renewable power generation to 430GW equivalent to about half of the country’s energy mix. Prime Minister Narendra Modi last year announced 2070 as the target for India to reach net zero carbon emissions.

The minister added that 80 per cent of the Phase-I work has been completed. The outlay of the first phase was Rs 10,142 crore.

A government release said the central assistance will help in offsetting the intra-state transmission charges and keep power costs down. So, the government support will ultimately benefit the end users, it added.

The scheme will will contribute to long-term energy security of the country and promote ecologically sustainable growth by reducing the carbon footprint, the statement said.

Besides, the project will generate large direct and indirect employment opportunities for both skilled and unskilled personnel in power and other related sectors, the government release said.