Any takers in India for the principles of Ben & Jerry’s founders? 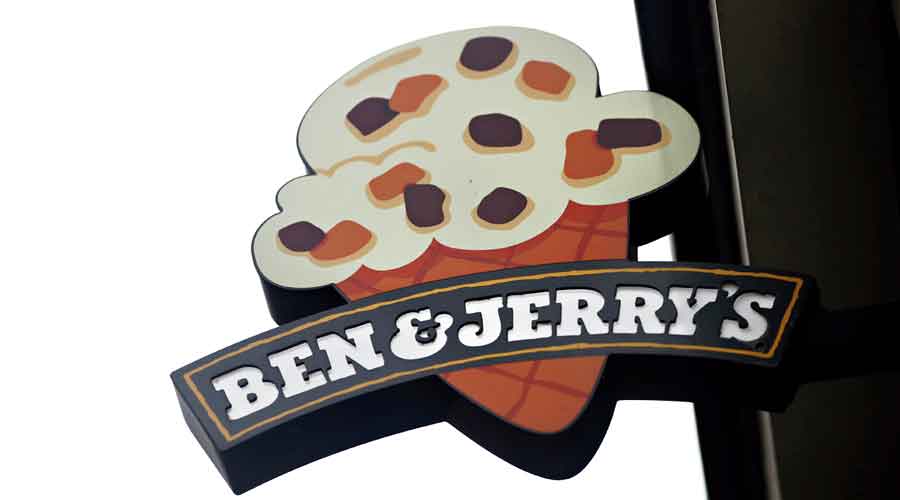 Ben & Jerry’s, the ice cream maker, announced last week that it was ending sales in the Israeli-occupied territories, drawing a backlash from Israeli politicians and triggering one of the most contentious debates on the international stage.

Cohen and Greenfield are Jewish Americans and they support the State of Israel. Yet, they thought it necessary to take a stand — a largely alien concept for businesses in India.

The following is the guest essay Cohen and Greenfield wrote in The New York Times.

We are the founders of Ben & Jerry’s. We are also proud Jews. It’s part of who we are and how we’ve identified ourselves for our whole lives. As our company began to expand internationally, Israel was one of our first overseas markets. We were then, and remain today, supporters of the State of Israel.

But it’s possible to support Israel and oppose some of its policies, just as we’ve opposed policies of the US government. As such, we unequivocally support the decision of the company to end business in the occupied territories, which a majority of the international community, including the United Nations, has deemed an illegal occupation.

While we no longer have any operational control of the company we founded in 1978, we’re proud of its action and believe it is on the right side of history. In our view, ending the sales of ice cream in the occupied territories is one of the most important decisions the company has made in its 43-year history. It was especially brave of the company.

Even though it undoubtedly knew that the response would be swift and powerful, Ben & Jerry’s took the step to align its business and operations with its progressive values.

That we support the company’s decision is not a contradiction nor is it anti-Semitic. In fact, we believe this act can and should be seen as advancing the concepts of justice and human rights, core tenets of Judaism.

Ben & Jerry’s is a company that advocates peace. It has long called on Congress to reduce the US military budget. Ben & Jerry’s opposed the Persian Gulf war of 1991. But it wasn’t just talk. One of our very first social-mission initiatives, in 1988, was to introduce the Peace Pop. It was part of an effort to promote the idea of redirecting 1 per cent of national defence budgets around the world to fund peace-promoting activities. We see the company’s recent action as part of a similar trajectory — not as anti-Israel, but as part of a long history of being pro-peace.

In its statement, the company drew a contrast between the democratic territory of Israel and the territories Israel occupies. The decision to halt sales outside Israel’s democratic borders is not a boycott of Israel. The Ben & Jerry’s statement did not endorse the Boycott, Divestment and Sanctions movement (which calls for boycotts of all Israeli products and investments).

The company’s stated decision to more fully align its operations with its values is not a rejection of Israel. It is a rejection of Israeli policy, which perpetuates an illegal occupation that is a barrier to peace and violates the basic human rights of the Palestinian people who live under the occupation. As Jewish supporters of the State of Israel, we fundamentally reject the notion that it is anti-Semitic to question the policies of the State of Israel.

When we left the helm of the company, we signed a unique governance structure in the acquisition agreement with Unilever back in 2000. That structure is the magic behind both Ben & Jerry’s continued independence and its success. As part of the agreement, the company retained an independent board of directors with a responsibility to protect the company’s essential brand integrity and to pursue its social mission.

We believe business is among the most powerful entities in society. We believe that companies have a responsibility to use their power and influence to advance the wider common good. Over the years, we’ve also come to believe that there is a spiritual aspect to business, just as there is to the lives of individuals. As you give, you receive.

We hope that for Ben & Jerry’s, that is at the heart of the business. To us, that’s what this decision represents, and that is why we are proud that 43 years after starting an ice cream shop in a dilapidated gas station in Burlington, Vermont, our names are still on the package.