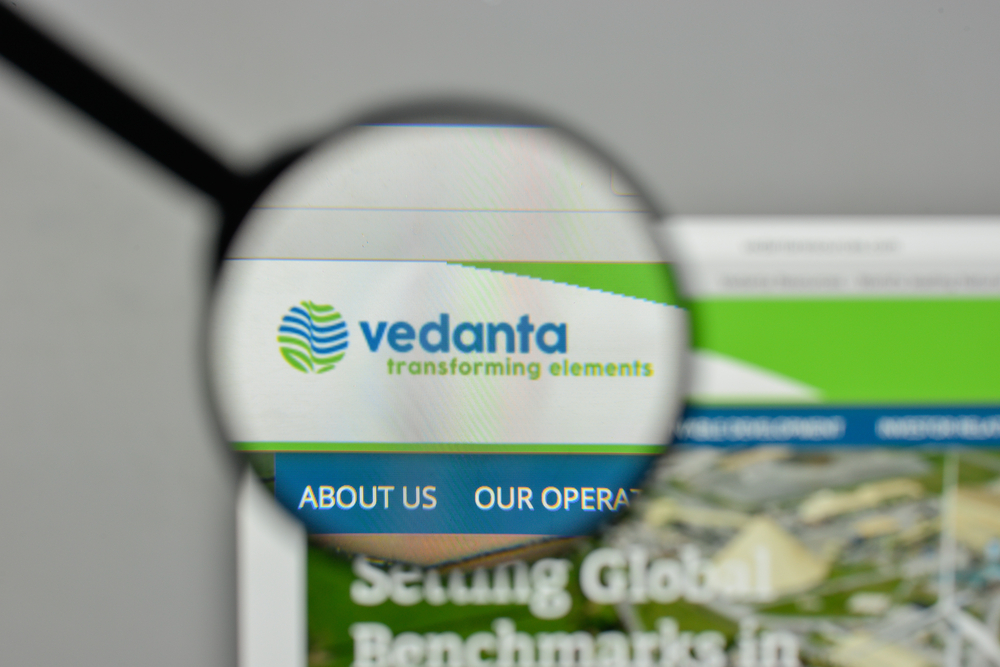 At least 13 people were killed and several injured on May 22 last year when police had opened fire on a huge crowd of protesting against environment pollution being allegedly caused by the factory.
(Shutterstock)
PTI   |   New Delhi   |   Published 08.01.19, 07:49 PM

The DMK and its allies on Tuesday staged a walkout from the Tamil Nadu Assembly over the Sterlite issue with chief minister K. Palaniswami blaming the Opposition for trooping out by coming up with some reason.

to the debate on the Governor’s address and, to condemn it, DMK was staging a walkout.

After the walkout, Palaniswami said the Supreme Court has only ordered notice to Sterlite on Tamil Nadu’s petition against the NGT verdict of December 15, 2018 that struck down the closure order of the copper plant.

The Supreme Court on Tuesday refused to stay a green tribunal order that had set aside the Tamil Nadu government’s decision to close Vedanta’s Sterlite copper plant at Tuticorin, which was at the centre of massive protests over pollution concerns.

A bench comprising Justices R.F. Nariman and Navin Sinha sought response from Vedanta on the state government’s appeal against the National Green Tribunal (NGT) order to reopen the plant.

However, the bench stayed the December 21, 2018 decision of the Madurai bench of the Madras High Court which had ordered status quo in respect of reopening the plant.

The state had moved the top court, saying that the NGT had “erroneously” set aside various orders passed by the Tamil Nadu Pollution Control Board (TNPCB) last year with regard to the Sterlite plant.

It had said the tribunal had consequentially directed the TNPCB to pass fresh orders of renewal of consent and issue authorisation to handle hazardous substances to Vedanta Limited.

On December 15, the NGT had set aside the state government’s order for closure of the Sterlite copper plant, saying it was “non sustainable” and “unjustified”.

In its Tuesday order, the apex court said: “The impugned order dated December 21, 2018 passed by the Madurai Bench of the Madras High Court shall remain stayed.

“The directions that have been passed by the National Green Tribunal, by its judgment dated December 15, 2018, will continue to subsist and will be subject to the ultimate outcome of the appeal.”

At least 13 people were killed and several injured on May 22 last year when police had opened fire on a huge crowd of protesting against environment pollution being allegedly caused by the factory.

The Tamil Nadu government had, on May 28, ordered the state pollution control board to seal and “permanently” close the mining group’s copper plant following violent protests over pollution concerns.