Briju babu, as he was fondly called in business circles, died at his Queens Park residence 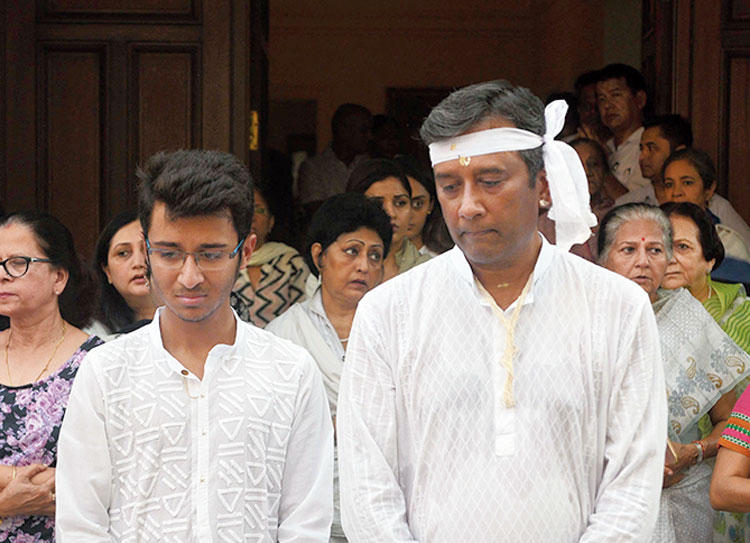 Brij Mohan Khaitan, who rose from a dingy lane of Burra Bazar in Calcutta to become the Burra Sahib of the Indian tea industry, is no more.

Briju babu, as he was fondly called in business circles, died this morning at his Queens Park residence. Survived by son Aditya, daughter Divya and grandson Amritanshu, he was 92.

He was the chairman emeritus of the Williamson Magor Group and had built a sprawling business empire ranging from tea to battery and engineering during his lifetime.

Under his astute management, McLeod Russel became the largest private bulk tea producer in the world at a time when it was rare to find Indian companies at the top of the totem pole. It was recently toppled from that perch by the Goodricke Group after the Khaitans decided to trim toxic debt in the group by selling gardens in Assam and Rwanda.

Born on August 14, 1927, to a wealthy and educated Marwari family, Brij Mohan attended St Xavier’s before honing his business skills as a supplier of fertilisers and plywood packaging boxes to the tea industry which was mainly owned and managed by British shoguns.

He made enough money to build a new home in Queens Park in the 1950s and also drew the attention of Richard Magor, who was part owner of the Williamson Magor tea plantation managing agency.

Khaitan was soon to become a co-owner of the company as the Magors brought him in as a white knight to stave off a hostile bid. He spearheaded the business with a business acuity rarely seen among the Europeans who had stayed back after Independence to run the famed managing agencies of Calcutta.

The partnership with the Magors was only the beginning of a long journey as Khaitan acquired one company after another — a business trait that was akin to his close friend, Rama Prasad Goenka, the founder of RPG Group.

The close friendship between the two leading businessmen of Calcutta turned into familial ties when Yashodhara, daughter of Jagdish Prasad, younger brother of RP, married Deepak Khaitan, the elder son of Khaitan. 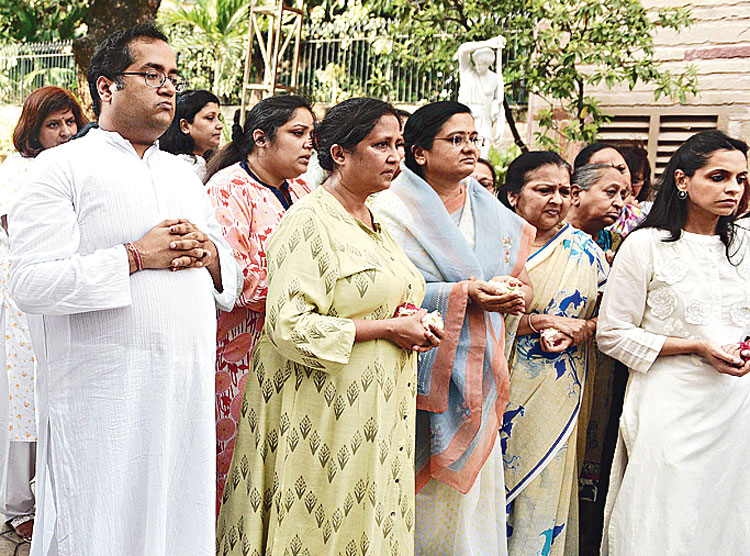 “B.M. Khaitan was a thoroughbred gentleman. His affable nature only added to the aura of the suave dealmaker that he was,” said an industrialist from Calcutta.

The long association with the Europeans may have spawned Khaitan’s interest in horses and racing. Deepak furthered his father’s interest and built a stable that at one point had 300 horses.

Brij Mohan not only expanded the tea business with the Magors but diversified whenever possible. The group acquired the Union Carbide India business in 1994, fighting the Wadias. This was billed at that time as one of the largest takeovers of a foreign firm by an Indian company. Today, Eveready Industries continues to be the largest producer of dry cell batteries in India with a market share of more than 50 per cent.

The cordial relations with the Magors floundered in 2001, leading to an acrimonious split. But Khaitan was back with a bang within four years, taking over the tea business from Philip Magor’s Williamson Tea Assam and turning it into the largest bulk tea producer in the world.

Ably aided by his two sons, Deepak, who died four years ago, and younger son Aditya, the group ventured outside India and acquired tea gardens in Vietnam and Rwanda.

At present, Deepak’s son Amritangshu is at the helm of Eveready, while Aditya looks after the tea business.

Chief minister Mamata Banerjee tweeted: “Saddened at the passing away of noted industrialist BM Khaitan Ji. He was a much respected elder statesman of the business community of Bengal. My condolences to his family, his colleagues and his friends.”

The members of the Indian Tea Association also condoled the passing away of Khaitan. “His demise marks the end of an era and the loss of a leader and guide for the Indian tea industry,” the association said.