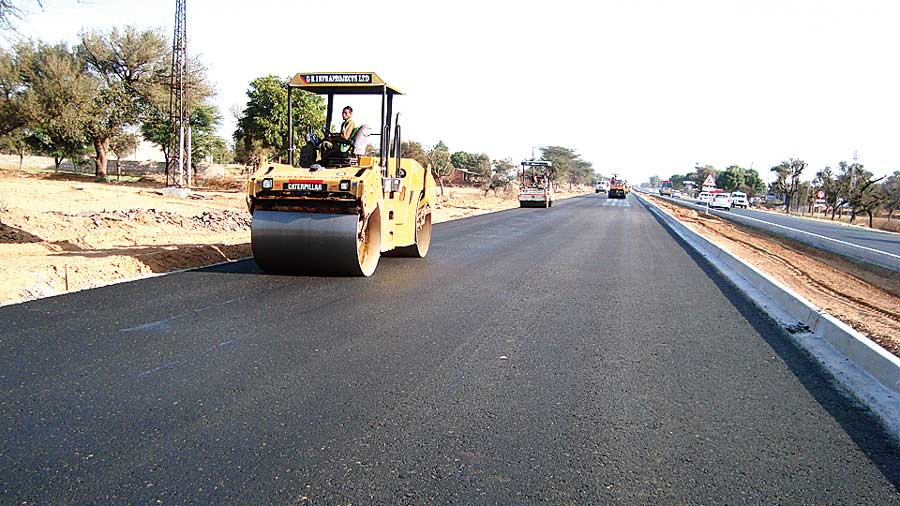 Calcutta-based Bharat Road Network has sold its entire 40 per cent stake in the 67-km-long Shree Jagannath Expressway in Odisha to an arm of the marquee Canadian infrastructure-focused fund Caisse de dépôt et placement du Québec (CDPQ) for Rs 2,100 crore, according to two sources.

The Srei Group, which was sent to the NCLT by the Reserve Bank recently, owns 30 per cent in the toll road project through one of its alternate investment funds called Trinity Investment Managers.

The deal is between Bharat Road Network and India Highway Concession Trust, one of the infrastructure investment trusts set up by CDPQ in the country, one of the sources told PTI.

Both the companies did not respond to calls seeking confirmation of the sale.

The 67-km toll road from Bhubaneswar to Chandikhole in Odisha started operations in December 2011 with an initial concession period of 26 years, the second source added.

The deal, which has all the approvals barring an NHAI nod and the customary regulatory approvals, is likely to be completed anytime now, the first source said, adding Srei and other creditors would get over Rs 2,020 crore from the sale.

This excludes additional claims of Rs 200 crore that are in advanced stages of realisation and will get added towards the overall corpus, the source added.

The sale process is set to be completed any time now or latest by early January as only the final nod from the regulators and National Highway Authority is pending now, the source said, adding all agreements have been signed.

The sale was in the making as Bharat Road Network and India Highway Concession Trust had signed a share purchase agreement in January this year.