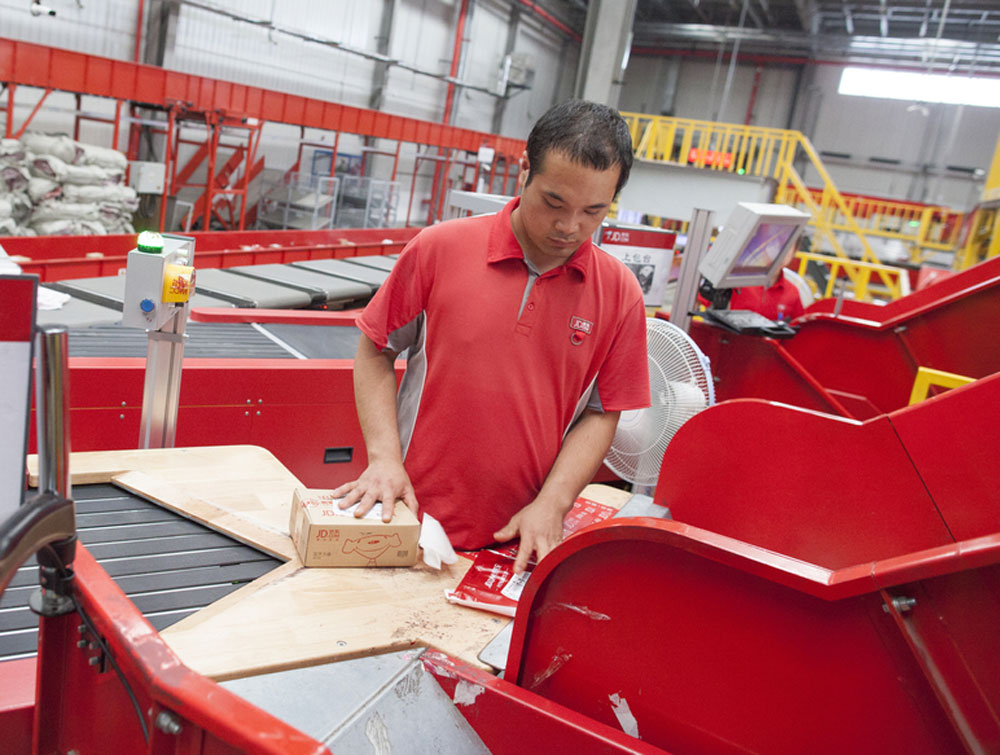 The board of West Bengal Industrial Development Corporation has approved a proposal from e-commerce major Flipkart to set up a logistic hub at Haringhata at an estimated investment of Rs 991 crore.

WBIDC will allot 100 acres on long-term lease, subject to the approval from the state cabinet, to Flipkart which is now majority owned by US-based Walmart, the world’s largest retailer.

Announcing the development at state secretariat Nabanna, Bengal industry and finance minister Amit Mitra said the company would pay Rs 63.49 lakh per acre for the land.

“This will be the second such centre for the company after Bangalore, servicing the entire eastern market. They had seen five locations in Bengal but finally chosen Haringhata because of the locational advantages. They will employ 18,130 people, according to the detailed project report submitted to us,” Mitra told The Telegraph in the evening.

The Haringhata industrial park is spread over 358 acres on NH-34. It has a 912-meter frontage on the highway, giving it good access to move cargo in and out. The location will also be strategic to reach north Bengal and the northeastern states through NH-34 and NH-31. Moreover, the location can be easily accessed from the airport.

Sources said the park would come up in modules and the first phase will be ready within a year.

The logistics hub will house several Flipkart fulfilment and sorting centres and will act as the node of the company’s east India operations.

A formal query sent to Flipkart on the development went unanswered till the time of going to the press.

The transaction underlines that demand for quality warehouse is emerging as the new driver for industry in Bengal following the implementation of GST and the growth of the e-commerce sector in India.

The adjoining areas of Calcutta alone can absorb over 10-million-square-feet space in the next three years if developers can build top grade warehouses, real estate consultancy JLL had said, forecasting Rs 4,300 crore investment in the sector.