The developer will be given the flexibility to design and fix the tariff, according to guidelines laid down by the West Bengal Industrial Development Corporation 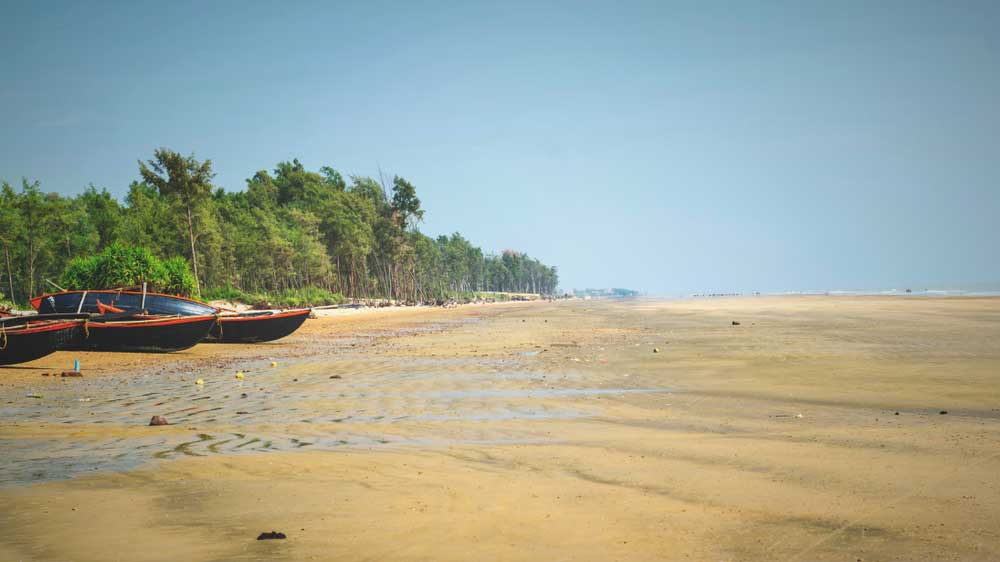 The Mamata Banerjee-government is hoping to award the contract to build a deep sea port at Tajpur to an eligible developer by early next year.

The West Bengal Industrial Development Corporation, which is the state nodal agency in port development, on Monday sought a request for qualification and proposal from interested parties. The last date of bid submission is December 20.

The developer will be given the flexibility to design the port and fix the tariff, according to the guidelines laid down by the agency .

While Port of Singapore Authority (PSA) and DP World of Dubai had shown interest in the past, more port developers such as Adani are anticipated to participate in the bidding, government sources said.

Developing a greenfield port is always fraught with challenges. Tajpur will be no less, experts said, especially because of the location.

Natural deep draft (12-16 meters) is only available 20 kilometre inside the sea, not on the shore.

The operator has to decide whether to build a port facility 20 kilometre inside the sea or create a channel to navigate the large ships to the shore.

While building a port inside the sea and infrastructure to bring the cargo to the shore will be a one-time large expenditure, creating a channel and maintaining it by annual dredging will be a recurring one.

Moreover, the developer will also have to get at least three crucial clearances from the Modi government at the Centre.

The developer will be responsible to get environment clearance, rail connectivity and possible approval from the Centre-owned Syama Prasad Mookerjee Port, Calcutta to use the river channel to bring the ships.

The political equation between the state and the Centre will, thus, play a crucial part in Tajpur port development.