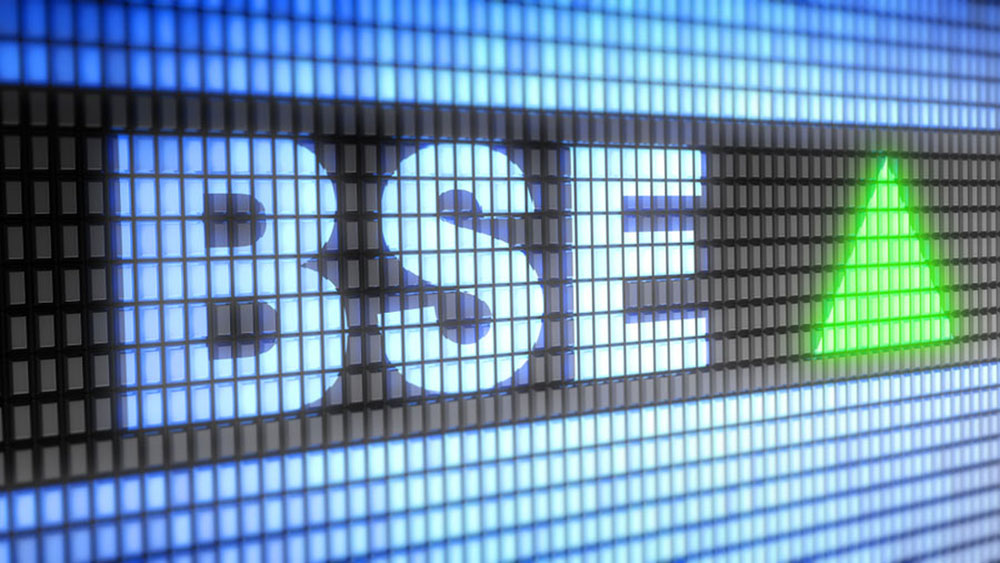 “The stock markets witnessed a relief rally on Monday as key benchmark indices surged in opening trade and sustained the momentum through the day.

While the jury is still out on whether Monday’s gains will be sustained, observers feel that investors should be prepared for volatility as global factors may play a spoilsport.

The festivities arrived early on Dalal Street as a rally in financial stocks sent the Sensex soaring 718 points to end above 34000 on Monday.

Better-than-expected numbers from ICICI Bank and the Reserve Bank of India’s move to ease a liquidity crunch were the main factors that lead to the rally.

A fall in crude prices coupled with a steady rupee contributed to the positive sentiments in the markets.

Financial stocks stole the show with the shares of ICICI Bank jumping almost 11 per cent to close at Rs 349.15. The gains in the counter added

Rs 21,967.51 crore to its market valuation. This came after the country’s largest private sector lender swung into profit in the September quarter. Though net profit fell over 50 per cent compared with the

While the gross addition to non performing assets was the lowest in the last 12 quarters, the net NPA ratio was also the lowest in the past eight quarters. The cheer soon spread to other banking stocks with the SBI and Axis Bank reporting gains.

Market circles said the sentiment around financial stocks also improved after the central bank announced a Rs 40,000-crore liquidity infusion (via purchase of bonds) through open market operations next month.

The RBI decision came at a time the Street is worried about the liquidity deficit in the banking system because of the central bank’s intervention in the forex markets and the usual cash withdrawals seen during the festive season.

Pharmaceutical stocks also gained after Dr Reddy’s surged 5.29 per cent to Rs 2,531.65 as it reported a 77 per cent jump in profit-after-tax for the September quarter.