Growth in advances to the services sector decelerated to 8.9 per cent from 23.9 per cent in January 2019 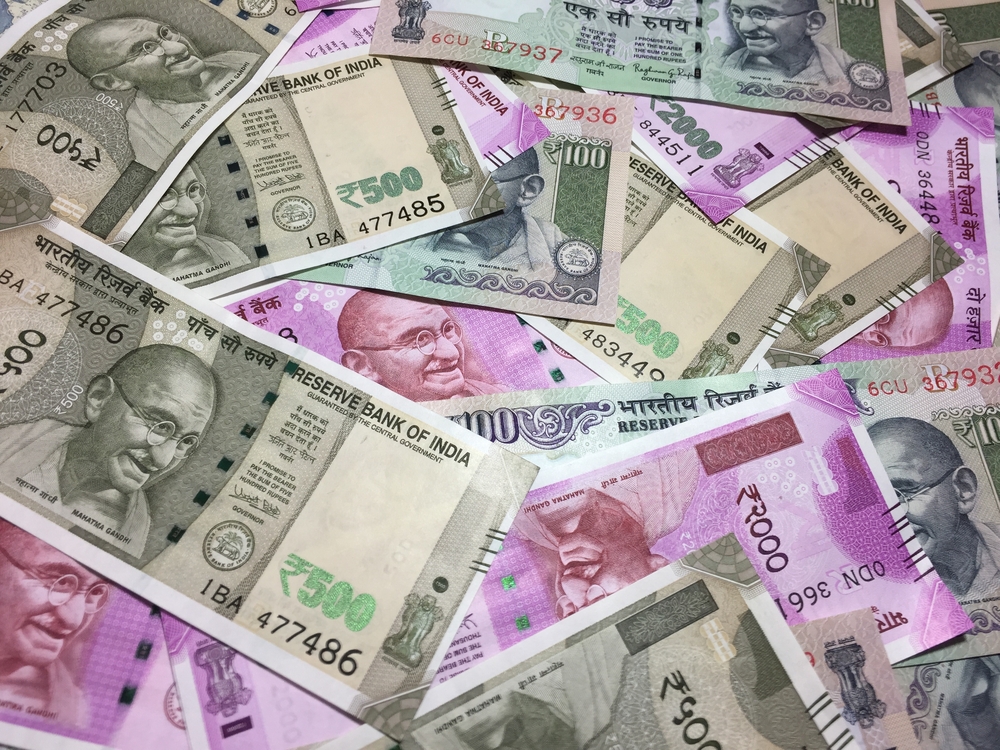 Bank credit growth declined to 8.5 per cent in January from 13.5 per cent in the year-ago period led by a sharp slowdown in loans to the services sector, according to RBI data.

Growth in advances to the services sector decelerated to 8.9 per cent from 23.9 per cent in January 2019.

Bank loan growth to non-banking financial companies (NBFCs) slowed to 32.2 per cent in the reporting month from a growth of 48.3 per cent a year-ago.

During the month, personal loans segment grew by 16.9 per cent.

Advances growth to agriculture and allied activities contracted to 6.5 per cent from 7.6 per cent rise last year.

Credit growth to industry decelerated to 2.5 per cent from 5.2 per cent.

Within industry, loan growth to paper and paper products, rubber plastic and their products and construction accelerated.

According to the latest quarterly statistics on deposits and credit of banks, bank loan growth decelerated to 7.4 per cent in the October-December, 2019 from 12.9 per cent the year-ago quarter.

During the quarter, loans by public sector banks grew by 3.7 per cent while credit from private sector banks saw a growth of 13.1 per cent.

In February, the Reserve Bank Governor Shaktikanta Das had said that slowing credit growth is the biggest challenge the banking industry is facing.

'The most critical challenge today for banks, not just in India but also elsewhere, is slowing credit off-take. It affects the profitability of banks,' Das said a media event.

Rating agency Crisil, in a recent note, said credit growth is likely to be around 6 per cent in this fiscal but is expected to accelerate to 8-9 per cent in FY21.

'Prolonged slowdown in bank lending may be bottoming out this fiscal, with gross credit off-take set to rise 8-9 per cent on-year in FY21, a good 200-300 basis points (bps) over the likely growth of near 6 per cent this fiscal,' Crisil said.

This uptick in loan growth would be driven by a gradual pick-up in economic activity, continuing demand for retail loans, and strong growth in lending by private sector banks, it said.

The country's GDP grew at 4.7 per cent in the December quarter, its slowest rate in more than six years.