SUVs will continue to dominate the body style 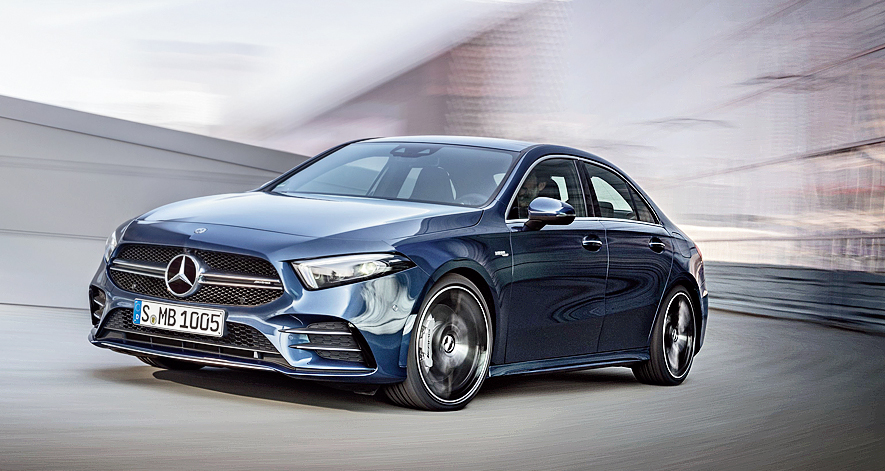 The 15th Auto Expo, to be held in Noida from February 7-12, is set to showcase green technologies, including electric and BS-VI compliant vehicles. Global standard safety features are also on the agenda as regulatory norms tighten in India. Every original equipment manufacturer (OEM) will have concepts to show the way to the future. SUVs will continue to dominate the body style.

Maruti Suzuki India will premiere a coupe-style electric concept — FUTURO-e — at the expo, besides the much awaited new Vitara Brezza. Conceptualized and designed in India by the Maruti Suzuki design team, the FUTURO-e was intended for the “aspirational youth”. It has a new global design language for the popular utility vehicle segment. “We have given free hand to our designers for designing FUTURO-e,” said C. V. Raman, senior executive director (engineering) at Maruti Suzuki India.

The company will also showcase the new BS-VI Vitara Brezza, which will only sport a petrol engine. The compact SUV from the Maruti stable slipped in sales with rising competition. However, Maruti wants to top the game again with the new Brezza.

Kia Motors India has given a sneak-peek of its upcoming concept compact SUV. The concept, to be globally unveiled at the auto expo, is the third offering of Kia for India.

Luxury segment player Mercedes will have a slew of vehicles to show, including its recently unveiled electric vehicle, EQC. The Mercedes-AMG GT 63 S 4-Matic+4-Door coupe, the world’s fastest series production four-seater, will make its India debut at the expo. Along with this, the A-Class limousine will be unveiled as will be the new generation GLA. The German company will also showcase the Volocopter, the fully electric air taxi.

Volkswagen, set on its revival programme in India, will unveil its biggest SUV offensive with the launch of four new SUVs within two years. It will introduce its global line-up of its SUV portfolio for the Indian market at the expo.

Steffen Knapp, director of Volkswagen Passenger Cars India, said, “We understand the rapidly changing preferences of our Indian consumers and in-line to the same, we will introduce one of our biggest SUV offensive portfolio for the Indian shores.”