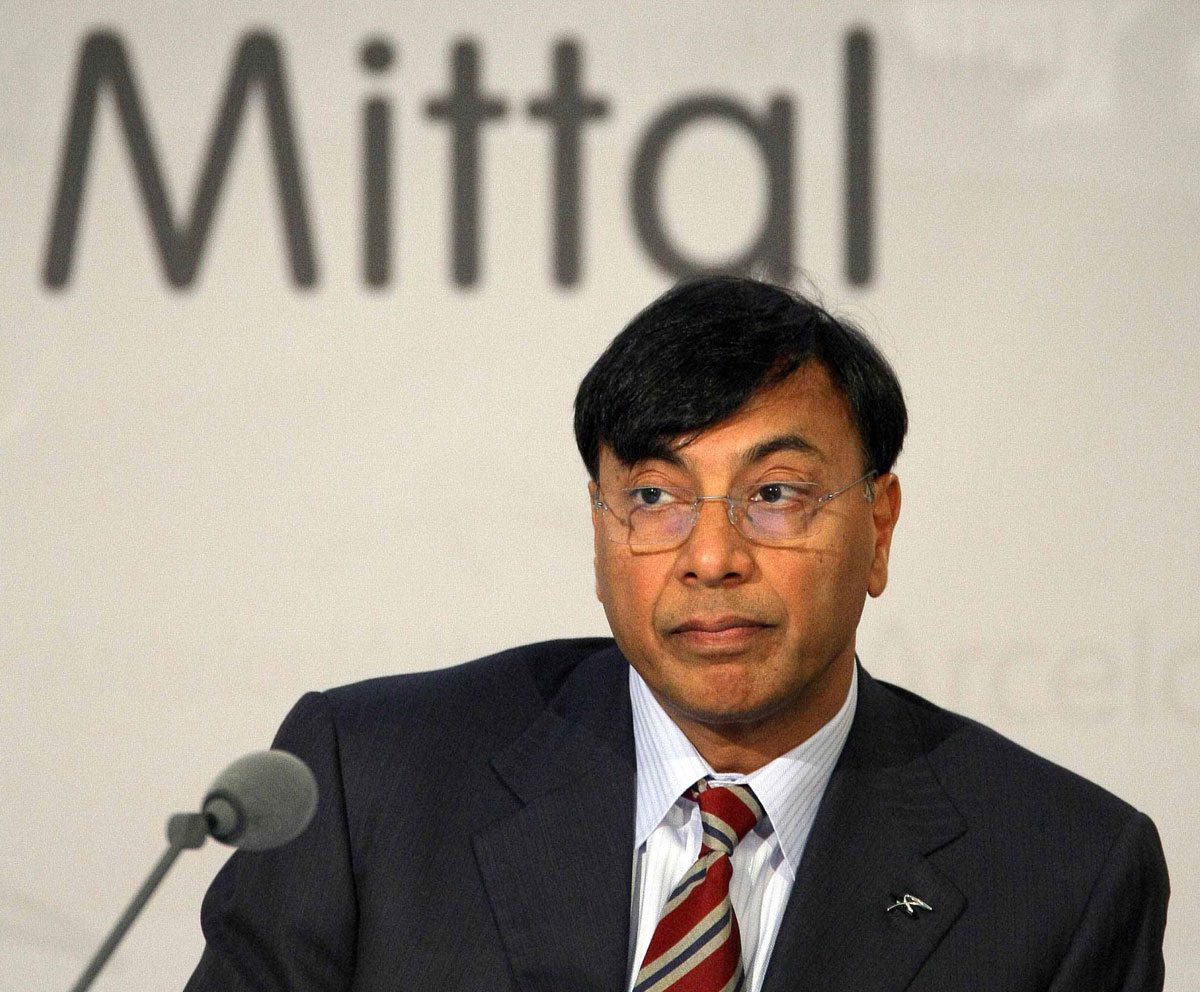 ArcelorMittal will be raising $750 million through a bond flotation from which a part of the proceeds will be used to pay for the acquisition of Essar Steel India.

Just a day before the National Company Law Tribunal in Ahmedabad is supposed to hand down a verdict in the contentious bankruptcy resolution proceedings that have enveloped the Ruias-owned steel entity, ArcelorMittal said it had completed the pricing for its 4.55 per cent notes that will fall due in 2026.

“The proceeds to ArcelorMittal (before expenses), amounting to approximately $745 million, will be applied towards repayment of existing debt including the $1 billion outstanding under a $7 billion term facilities agreement entered into in connection with the proposed acquisition of Essar Steel India Limited through a joint venture with Nippon Steel and Sumitomo Metal Corporation (NSSMC),” the company said in a statement.

The offering is scheduled to close on March 11, 2019, subject to the satisfaction of customary conditions, ArcelorMittal said in a filing with the Securities and Exchange Commission, the US markets regulator.

The notes have been priced at 99.715 per cent of the face value, which translates into a yield to maturity of 4.598 per cent, roughly 200 basis points above the yield on the US Treasury bill maturing in February 2026.

The joint venture agreements provide that ArcelorMittal and NSSMC will own 60 per cent and 40 per cent, respectively, of the joint venture’s share capital and will have equal representation and voting rights on its board of directors.

ArcelorMittal has said it anticipates that its investment in the joint venture will be equity accounted.

AreclorMittal is showing interest in bidding for several stressed assets in India including power and downstream steel facilities.

For instance, the company had submitted expression of interest for Asian Colour Coated Ispat Ltd where Friday would be the last day to submit a resolution plan.

Sources said JSW Steel would be submitting a bid for the company offering to pay close to Rs 1,000 crore for the asset.

A spokesperson from Arcelor Mittal declined to comment if it would submit a resolution plan on Friday.