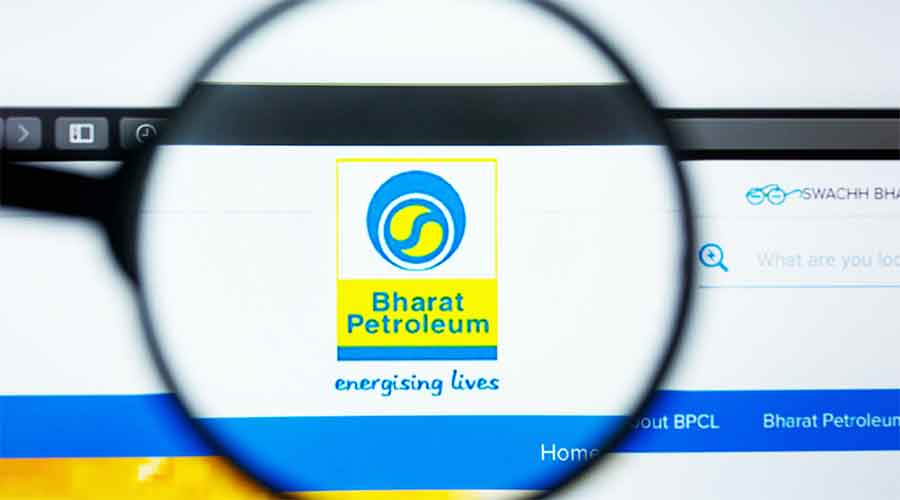 Global giants such as Saudi Aramco, Exxon Mobil and India’s Reliance Industries are in the race to pick up the Centre’s 52.98 per cent stake in BPCL as the shares of the PSU jumped 12.65 per cent, or Rs 49.85, to Rs 443.90 on the Bombay Stock Exchange in expectation of a mega deal.

According to official sources, Saudi Aramco, Abu Dhabi National Oil Co (Adnoc), Rosneft of Russia, Exxon Mobil and RIL are likely to vie for the BPCL stake. The deadline for submitting EoIs (expression of interest) is July 31 after the government twice postponed the deadline. The government has barred Indian PSUs from bidding.

Analysts expect the BPCL scrip to move further north and the government can expect a valuation of Rs 1.2 lakh crore in terms of market capitalisation against present valuation of Rs 96,200 crore.

“RIL can be a serious contender being mostly net debt free now and possibly include BP also as a partner. Aramco may also now look at BPCL aggressively,” said  Sabri Hazarika of Emkay Global Financial Services in a research note.

The analyst said Reliance with virtually nil consolidated net debt was a serious contender. Reliance may have to pay Rs 94,000 crore for a 53 per cent government stake along with an open offer for another 26 per cent stake, assuming the share price rises further and hits Rs 550.

If Reliance bids jointly with BP, it will pay less.

“Reliance chairman Mukesh Ambani’s AGM commentary on the Aramco deal was very limited with possible delays and overhangs. This also raises the probability that Aramco may be more aggressive now. It may also partner with Adnoc,” Hazarika said.

The government has specified prospective bidders should have a minimum net worth of $10 billion.

State-owned ONGC Videsh and OIL and their foreign partners have secured $14.9 billion debt to part-finance their $24.1 billion project in Mozambique.

Indian firms hold a total of 30 per cent stake in Area-1, which has around 75 trillion cubic feet of recoverable gas resource.

India is in advanced talks to store its crude oil in US strategic petroleum reserves, oil minister Dharmendra Pradhan said on Friday.