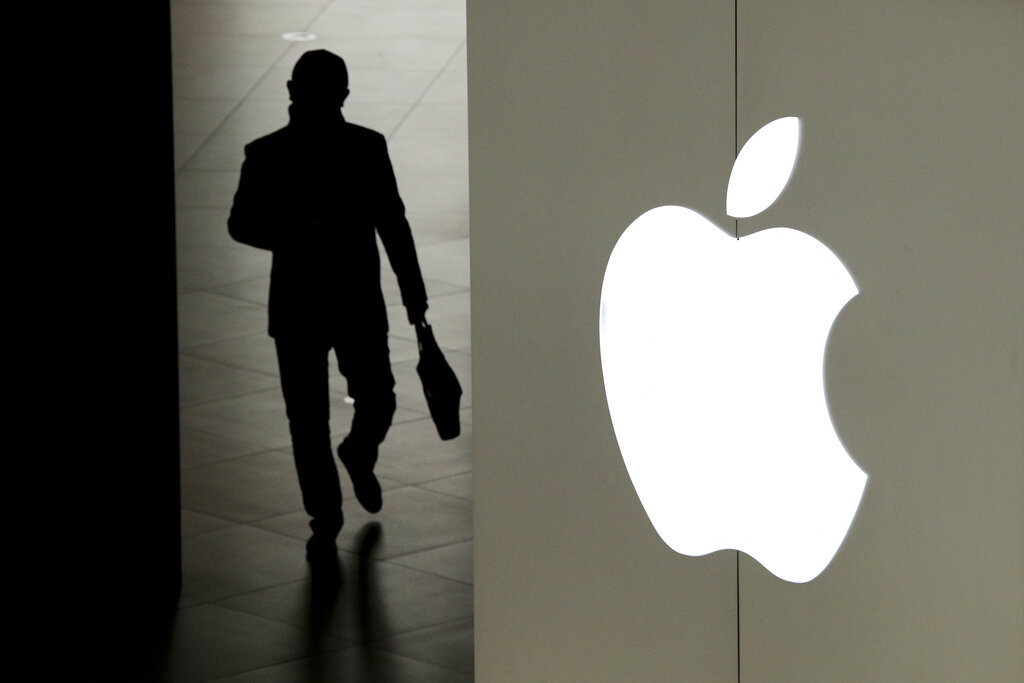 Apple is expected to unveil three new iPhone models that are so similar to last year's lineup, they may be upstaged by details about the company's upcoming video service.

The company will show off its latest iPhones on Tuesday at an annual hardware showcase. But the buzz surrounding its best-selling products has waned, as have sales, in the absence of compelling new features.

IPhone shipments are down 25% so far this year, according to the research firm IDC, putting more pressure on Apple to generate revenue from services such as music streaming, product repairs, revenue sharing from apps and ad commissions from making Google the default search engine. Revenue from services rose 14% to nearly $23 billion during the first half of this year.

And now, Apple is getting ready to roll out a Netflix-like video service that will feature a slate of original programs featuring stars such as Oprah Winfrey, Jennifer Aniston, Reese Witherspoon and Jason Momoa. Apple provided a peek in March but hasn't specified when it will debut this fall or how much it will cost. Those details are expected to be revealed on Tuesday, along with more information about a video gaming service called Arcade.

The company's new phone models will likely mirror last year's iPhone XR, iPhone XS, and iPhone XS Max. Prices are likely to stay at $750 to $1,100, before add-ons such as more storage. And they will likely have the same design — with more display space, less bezel and no home button — that Apple switched to with the iPhone X in 2017.

With little change, many customers who bought models in the past two years may hold off upgrading this year, analyst Patrick Moorhead of Moor Insights said.

The biggest difference is likely to be in the phone's camera, an area that Apple and its rivals have all been trying to improve as consumers snap more pictures on their devices. Even there, improvements from year to year have been small.

This year, Apple is expected to add an extra camera lens to each model. The two pricier models already have a telephoto lens for better zoom. Now, they are expected to sport a wide-angle lens to capture more of a scene than regular shots. The cheapest model is expected to get one of those features, but it's not clear which one.

Even with those additions, the new iPhones may still be catching up with the improvements that rivals such as Samsung, Huawei, Lenovo and Google have been making to their latest phones.

Unlike some of the other devices coming out this year, the new iPhones aren't expected to support upcoming ultrafast cellular networks known as 5G. Apple paid billions of dollars to settle a royalty dispute with chipmaker Qualcomm in April to gain the technology it needs for 5G iPhones, but those models aren't expected to be ready until next year.

Besides iPhones, Apple is also expected to provide looks at the next versions of its internet-connected watch and its video-streaming device, Apple TV. New iPads could also be in the mix.