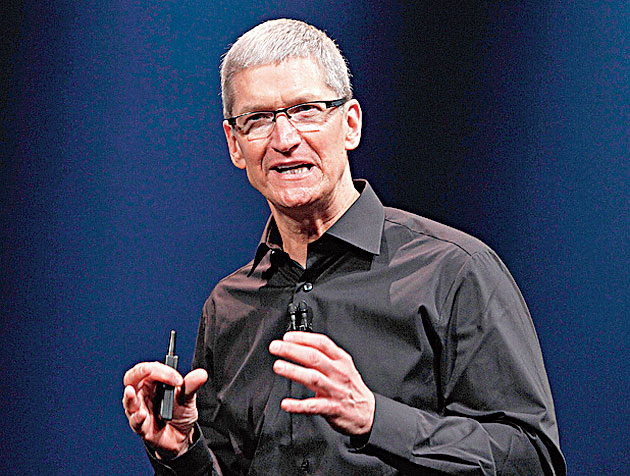 Apple CEO Tim Cook has expresssed optimism that the Indian government will at some point agree to allow the technology giant to bring in its stores as he lauded the country’s bold reforms, saying he is a “big believer” and “very bullish” on India.

Cook was responding to a question on whether Apple is at a disadvantage in India compared with the other markets in terms of ability to own stores and manufacture its products.

“We’ve had really great productive discussions with the Indian government and I fully expect that at some point, they will agree to allow us to bring our stores into the country,” Cook said during the fourth-quarter 2018 earnings call on Thursday.

Cook said in India there are import duties in some or most of the product categories that Apple is in and in some cases they compound.

“This is an area that we’re giving lots of feedback on. We do manufacture some of the entry iPhones in India and that project has gone well. I am a big believer in India. I am very bullish on the country and the people and our ability to do well there,” he said.

Cook said despite the challenges, he was very optimistic about his company’s future growth in the Indian market.

Cook said the currency weakness has been part of Apple’s challenge in India, “as you can tell from just looking at the currency trends, but I sort of view these as speed bumps along a very long journey though, and the long term is, I think is very, very strong there (India).