Akasa to get Max aircraft

Under the sale and leaseback model, the airline sells its planes to a leasing company and then leases them back 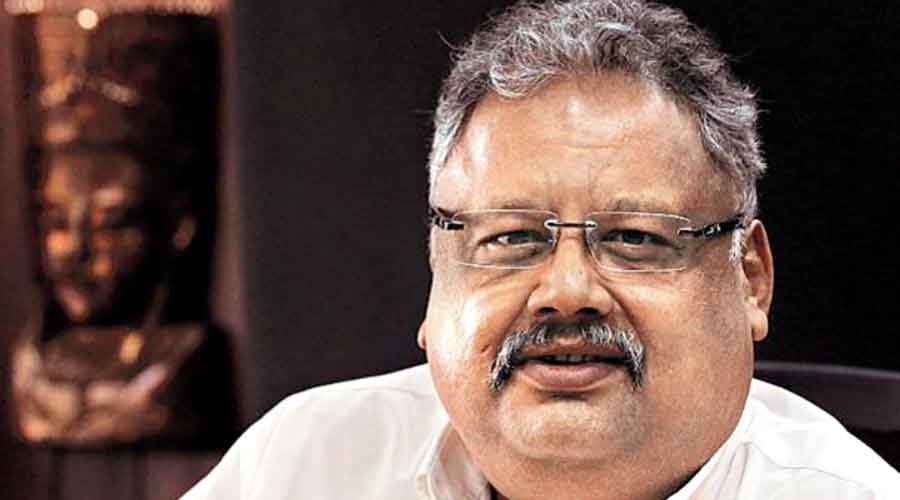 Billionaire stock trader Rakesh Jhunjhunwala-backed low cost Akasa Air has signed a contract with Irish leasing company Griffin Global Asset Management for the sale and leaseback of five Boeing 737 Max aircraft. Under the sale and leaseback model, the airline sells its planes to a leasing company and then leases them back. This frees up the cash that the airline has spent on buying the aircraft.

Akasa Air had signed a deal with Boeing to purchase 72 Max aircraft on November 26, 2021, approximately three months after the Directorate General of Civil Aviation (DGCA) gave the green light to Max planes. Akasa Air is scheduled to receive its first Max aircraft this month and is planning to launch its commercial flight operations in July.

A statement by Griffin Global Asset Management said it “is pleased to announce the mandate for purchase and leaseback of five Boeing 737-8 aircraft with Akasa Air, a new airline based in India”.

American Airlines and IndiGo have launched a code share agreement that allows the former to sell its seats on the latter’s flights operating on Delhi-Bangalore and Delhi-Mumbai routes. American Air and IndiGo plan to expand the codeshare to include more than a dozen additional destinations in India,” the US airline said.