Thousands of users across the globe reported problems with various online services, including Azure cloud computing service, offered by Microsoft 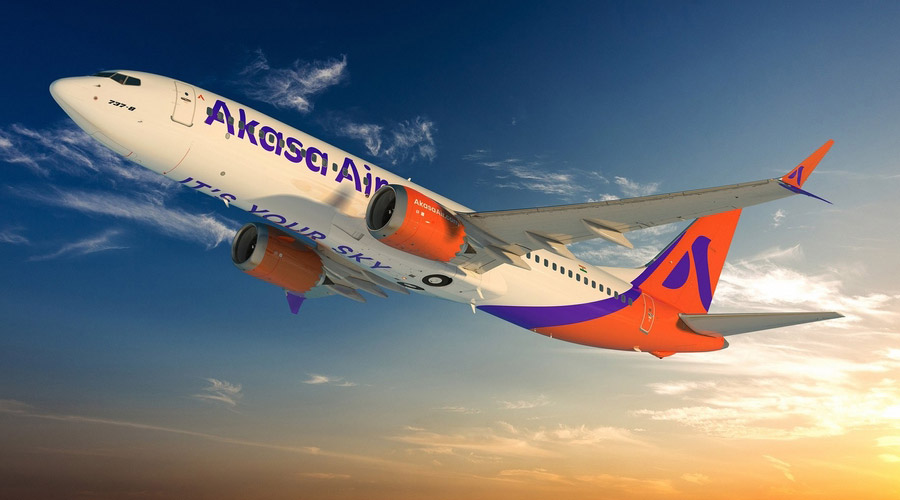 Akasa Air on Wednesday said it experienced certain "operational disruptions" due to the global outage at its service provider's facility and the issues were fixed later.

On Wednesday, thousands of users across the globe reported problems with various online services, including Azure cloud computing service, offered by Microsoft.

"Our systems have been temporarily affected, owing to the global outage at our service provider's facility, causing certain operational disruptions. We are working closely with our stakeholders to address the situation and appreciate your patience and support during this time. We sincerely regret the inconvenience caused to our customers," an Akasa Air spokesperson said in a statement on Wednesday.

The issues were fixed later.

In the statement, the airline did not mention about Microsoft.

On Twitter, a user said that it seems Microsoft outage affected the airline and that its check in systems were down.

In response to the tweet, Akasa Air later said, ".. our systems are up and running now".

The outage also impacted certain services of IndiGo for a brief period, according to a source.

There was no impact on Air India and Vistara due to the Microsoft outage.