Airbus in talks with Tatas for A350XWB aircraft 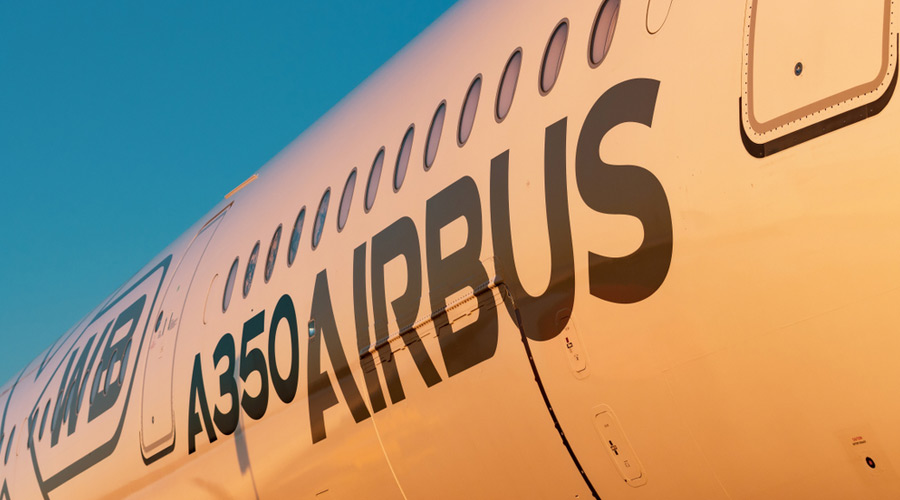 Airbus is in talks with the Tata group and other domestic carriers for its wide-bodied A350XWBs, India head Remi Maillard said on Monday.

The European manufacturer will showcase the A350s at the Wings India airshow in Hyderabad from March 24-27, Maillard, the president and MD of Airbus India and South Asia, said.

Analysts said the Tatas are likely to buy the planes for Air India, sold by the Centre to the group in October.

Tata Sons chairman N. Chandrasekaran has made the modernisation of AI’s fleet one of his top priorities. In an interaction with the employees, Chandra said the Tatas would upgrade the fleet and fly to more cities in India and overseas.

The $130-billion conglomerate has reportedly been in discussions with both Boeing and Airbus to refurbish the fleet.

Wide-bodied planes such as the A350XWB have larger fuel tanks that allow them to travel longer distances compared with narrow-bodied aircraft such as the A320Neo.

The A350XWB can travel above 8,000 nautical miles, with flying time of approximately 18 hours in one flight.

When asked if Airbus is in talks with the Tatas and other Indian carriers for the A350XWB, Maillard said, “We are obviously in talks with all airlines. The new owner of Air India — Tatas — are existing customers of Airbus.”

“Tatas have Vistara and AirAsia India with them, as we know. We have developed long standing, trustful and respected relationship with the Tata Group,” he said .

“Of course, we will be privileged to continue supporting the ambition of the Tata Group in the aviation sector across all the complete spectrum,” he added.

Earlier this month, Chandra was also appointed the chairman of Air India. Tata Sons are yet to appoint the CEO and managing director of Air India.

Maillard said the wide-bodied aircraft fleet in India had remained stagnant for the last two decades, while the single-aisle aircraft have multiplied by a factor of six during this time.

``We predict a 6.2 per cent yearly average growth for the air traffic out of India. The world average is at 3.9 per cent,” Maillard said.