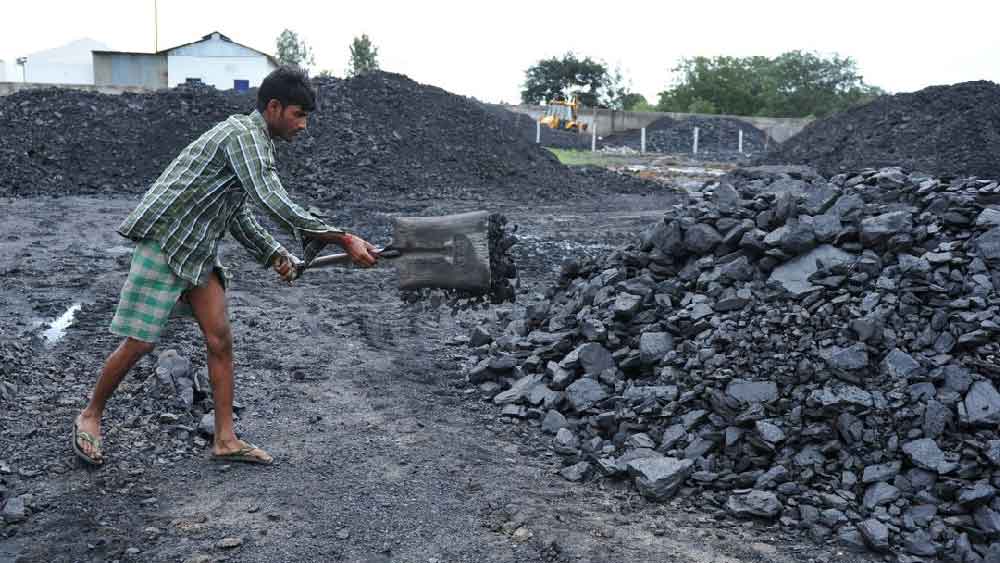 The government had directed state power generating companies and independent power producers to blend up to 10 per cent of imported coal for power generation.
Representational picture
A Staff Reporter   |   Calcutta   |   Published 22.06.22, 12:42 AM

Adani Enterprises, Mohit Minerals and Chettinad Logistics are among the Indian entities to participate in the pre-bid meetings held by Coal India as prospective coal importing agencies.

Coal India has been asked by the government to import coal on behalf of power plants whose operations are at great risk of shutting down with inventories reaching critical levels.

The government had directed state power generating companies and independent power producers to blend up to 10 per cent of imported coal for power generation.

The public sector miner on Tuesday said it has held three pre-bid meetings on June 14 and June 17 after floating a short-term tender to import 2.4 million tonnes (mt) and two medium-term tenders of 3mts each.

A total of 11 coal importers had joined the sessions with Coal India officials, including an importer from Indonesia.

The importing agencies brought some amendments to the tender. The biggest change is narrowing the window for the price validity to 60 days from 90 days. Another change was to fix the time period for the supply of the first tranche of shipment from the date of the letter of award to between 4 weeks and 6 weeks.

The last date of receipt of bids for the short-term tender is June 29 and for the medium-term tender, July 5.

The import situation has become somewhat complicated with Australia deciding four days ago to restrict supplies.

Tatas get coal from Russia

Tata Steel imported about 75,000 tonnes of coal from Russia in the second half of May, two trade sources and one government source said, weeks after pledging to stop doing business with Russia.

Tata Steel had said in April all its manufacturing sites in India, the UK and the Netherlands had sourced alternative supplies of raw materials to end its dependence on Russia, adding it was taking “a conscious decision to stop doing business with Russia.”

Still, in May, Tata Steel shipped about 75,000 tonnes of PCI coal, used in steelmaking, from Russia’s Vanino port, out of which 42,000 tonnes were offloaded in a port in Paradip on May 18 and 32,500 tonnes in Haldia, said the two trade sources who wished to remain anonymous.