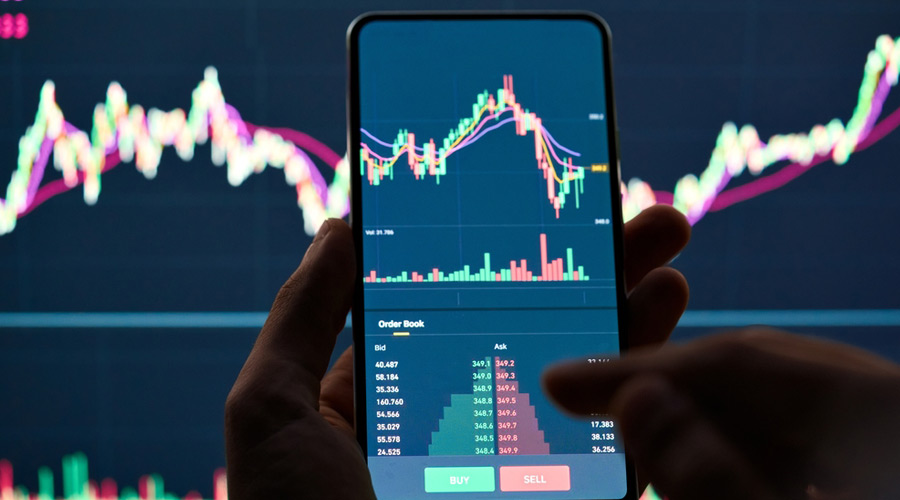 Shares of ACC and Ambuja Cements were in huge demand on Monday after Gautam Adani's group clinched a deal to acquire a controlling stake in Holcim Ltd's businesses in India for USD 10.5 billion.

Gautam Adani's group on Sunday said it has clinched a deal to acquire a controlling stake in Holcim Ltd's businesses in India for USD 10.5 billion, marking the ports-to-energy conglomerate's entry into the cement sector.

The Adani Group will acquire 63.1 per cent of Ambuja Cements Ltd along with related assets. Ambuja's local subsidiaries include ACC Ltd, which is also publicly traded.

"The Adani Family, through an offshore special purpose vehicle, announced that it had entered into definitive agreements for the acquisition of Switzerland-based Holcim Ltd's entire stake in two of India's leading cement companies - Ambuja Cements Ltd and ACC Ltd," the group said in a statement.

"The value for the Holcim stake and open offer consideration for Ambuja Cements and ACC is USD 10.5 billion, which makes this the largest-ever acquisition by Adani, and India's largest-ever M&A transaction in the infrastructure and materials space," the statement said.