Advertisement
Home / Business / Abolition of DDT a big step ahead

Abolition of DDT a big step ahead 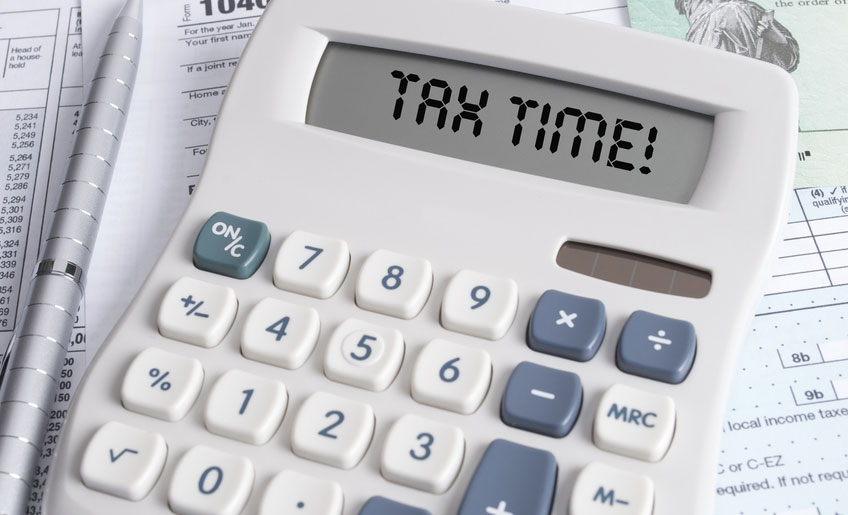 Essentially, the new regime is based on the idea that those who want to save will have more money to save but it’s up to them whether they actually want to do so.
(Shutterstock)
Dhirendra Kumar   |   Published 01.02.20, 10:34 PM

The abolition of dividend distribution tax, the lowering of personal income tax and the removal of long-term capital gains tax were the three big expectations from the budget. Sitharaman has granted the first, held back on the second, and delivered the third with a twist in the tail. In fact, on income tax what we have now is, in effect, an optional parallel system of personal income tax.

Individuals will now have the option of paying taxes at lower rates if they forego tax exemptions. Depending on exactly how much an individual is currently able to get exemptions for, this may mean a lower tax, or it may not. This is an optional call that each taxpayer will have to take.

The key issue that I’m personally concerned about is whether this new optional tax regime is a disincentive for savings. That’s because the major exemptions that the taxpayer will have to forego are those under various parts of section 80, under which investments like PPF, NPS and ELSS funds come. It is a fact that these are important ‘gateway’ investments which people end up investing in because they are a way of saving on taxes. If one can pay lower taxes without section 80 investments, then fewer people would save.

Essentially, the new regime is based on the idea that those who want to save will have more money to save but it’s up to them whether they actually want to do so. I do think that retirement-oriented investments should still be exempt. EPF and NPS tier 1 should be set aside and still be made tax exempt even if the rest of section 80 is not. This is definitely an anomaly that should be corrected before the budget is passed.

The other big change for savers is the removal of the Dividend Distribution Tax (DDT). This was widely expected and is definitely a big step in making the tax system fair. Dividends from companies or mutual funds will reach the investor in full and are then taxed according to the investor’s income tax slab. Investors who are in the lower tax slabs (typical retirees, for example) will have to pay lower tax.

The government’s new found taste for creating mutual funds out of bonds has now become a habit. Soon after the success of the PSU Bond ETF, the FM announced that a new fund will be created out of government bonds. In effect, this is just a mechanism for directly selling government bonds to the retail investor, a wholly new phenomena in India.

Given the trouble that debt fund investors have had with credit blow-ups in debt funds, I have no doubt that investors will leap at this product. Whether this new class of products will start crowding private issuers out of the mindshare of investors remains to be seen in the long term. For now, this will undoubtedly be a good product to invest in.

All things considered, from a personal finance and savings standpoint, this is an interesting budget and has operationalised an innovative line of reform in personal income tax.

We will have a simpler tax structure and lower rates and very few exemptions but only as an option for those whom it suits.