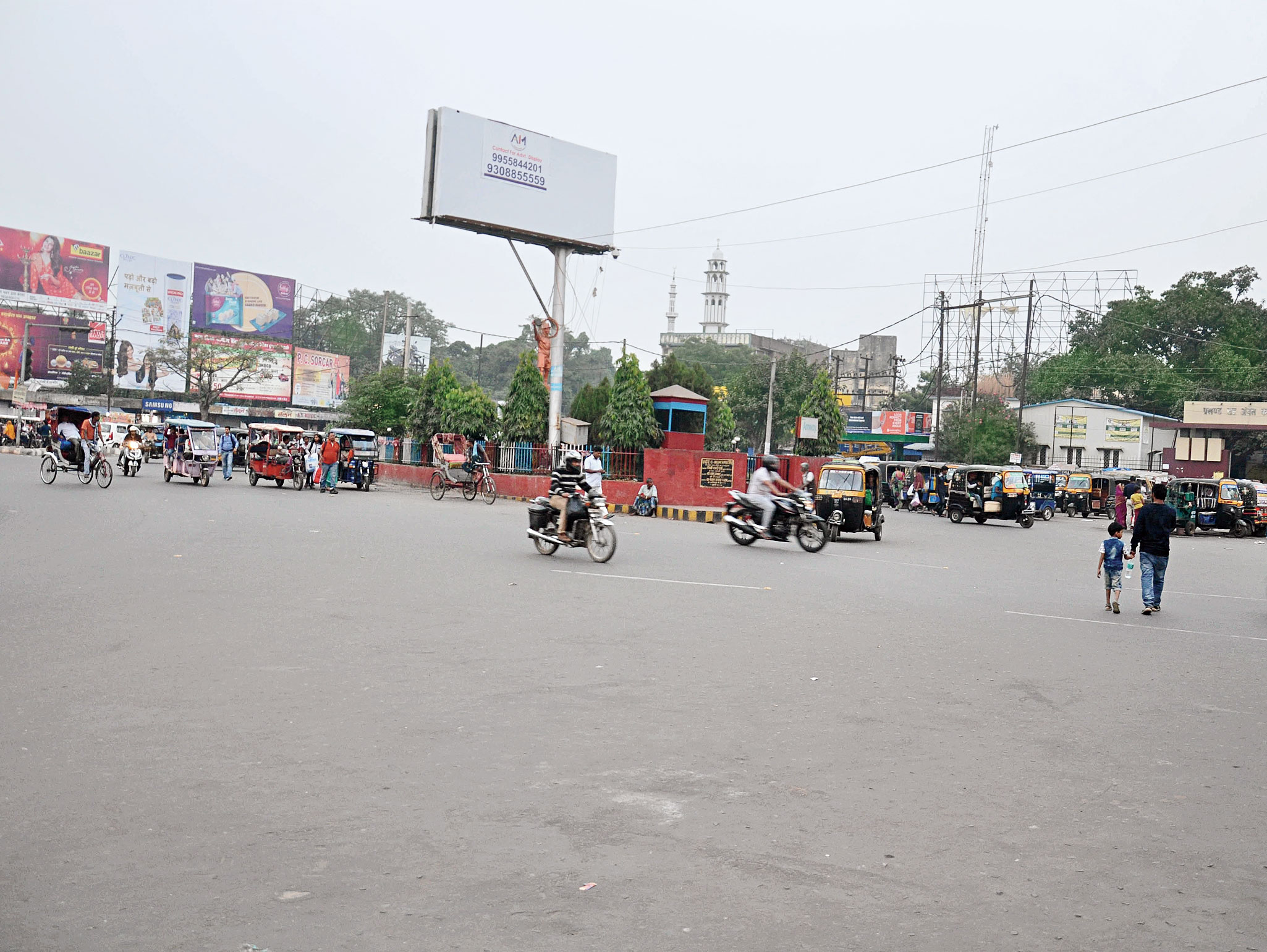 A sudden nip in the air caught city residents unawares on Diwali as the minimum temperature tumbled by around four degrees to 14.8°C.

The minimum dropped by another 0.3°C on Thursday to 14.5°C, prompting many to dust off their woollens.

The maximum temperature also slipped by around three degrees to 29.5°C on Diwali and showed a minuscule rise of 0.2 degrees to 29.7°C on Thursday.

Throwing light on the sudden twist in the weather that was on the warmer side for the past two weeks, India Meteorological Department (IMD) Patna station scientist Anand Shankar said: “This was the effect of western disturbances, which have led to snowfall in Jammu and Kashmir, Himachal Pradesh and an increase in cold in the Punjab, Haryana and Delhi region. It brought a northerly, chilly, component to the westerly winds blowing over Bihar and led to a drop in temperatures.”

Western disturbances are storm systems that originate over the Mediterranean region and move across Afghanistan, Pakistan, western Himalayas, and northern India.

Anand said the weather will now remain constant at these temperature levels for the next one week, with westerly winds prevailing.

The oscillation in daily maximum and minimum temperatures would be by just one or two degrees at most.

Weather scientists said incidence of shallow fog near water bodies and agricultural fields has started, though it will take some more time to reach Patna. The next few mornings could witness hazy sunshine.

With the four-day Chhath festival due to start on November 11, scientists assured devotees that the Sun God will smile on them from November 12. The temperatures will dip slightly further from November 17. Rain is unlikely during this period.

Many Patnaites stretched out their woollens and other winter wear in the sun on Thursday to remove the musty smell from months in cupboards.

“I did not put out warm clothes on the terrace in the sun yesterday as it was Diwali and crackers were bursting all around,” said Puja Makhija, a housewife who lives in the Boring Road area. “However, today I have done the needful and made them ready to wear for my family members,” she added.