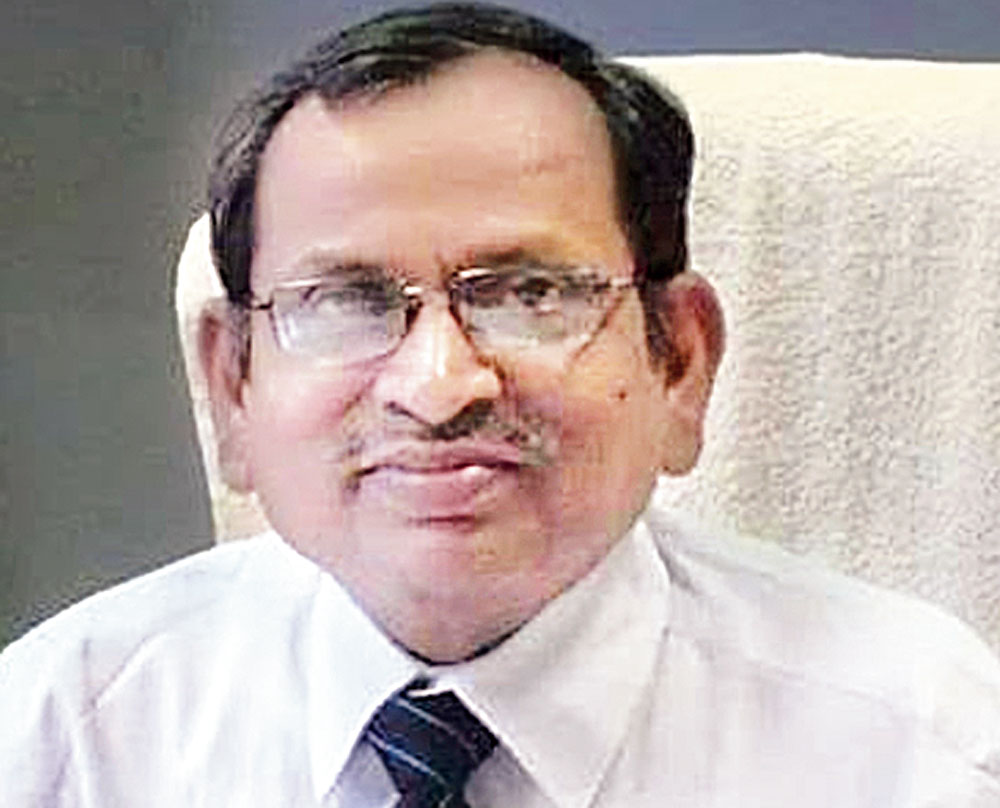 The varsity and colleges were shut on Monday. Prof Jha’s last rites will be held on the banks of the river Ganga at Sultanganj after his elder son returns from United States.

An illustrated academic, Prof Jha joined TMBU two years back and introduced many changes for quality education at the varsity. A native of Teldehia under Tarapur block in Munger, he was earlier attached to Pondicherry University.

According to Prof Jha’s younger son Gourav Jha, a lecturer at Jawaharlal Nehru University, his father was a heart patient. “As usual, he was readying to leave for office after reading the newspapers when he fell down following massive pain in the upper part of his chest,” said an emotional Gourav.

“My sister and her husband, Dr Ajay Jha, a cardiologist, tried to provide him initial treatment but when his condition worsened, we rushed him to a local private nursing home where doctors declared him death. We are waiting for the arrival of his elder son Sourav, who stays in America. We hope he is here by tomorrow (Tuesday) afternoon,” said S.N. Choudhary, a senior teacher at the varsity.

“He was a very able administrator and a good academician and brought many innovations,” said Prof Jotindar Choudhary, a senior teacher at the varsity.

Dr Yogendra, dean, student welfare at TMBU, said all administrative wings, post-graduate departments and colleges under the varsity are shut on Monday. “A condolence meeting will be held soon,” he said.