Girl had run away from stepmom, was taken in by woman whose partner and others raped her 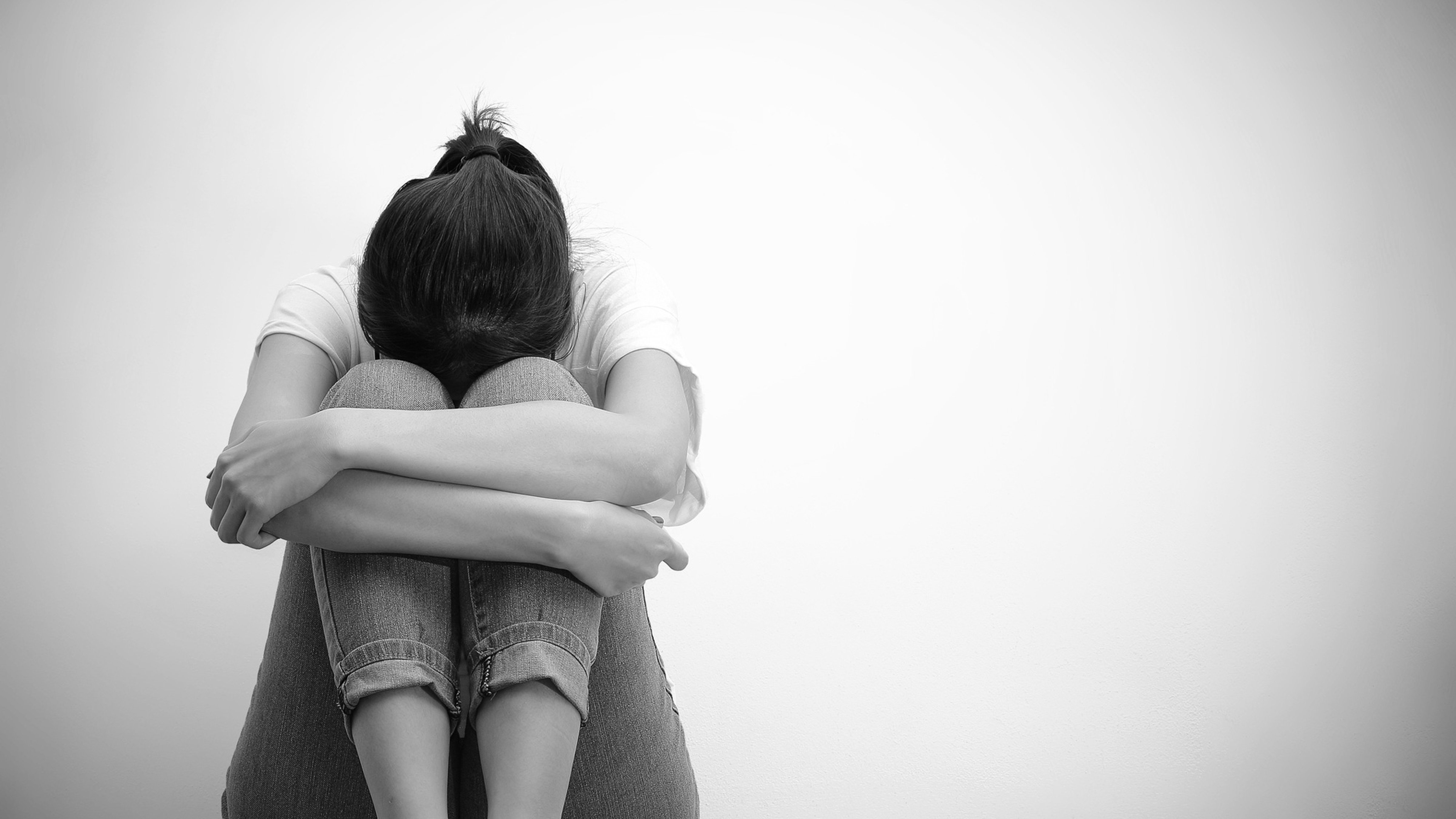 A 14-year-old girl from Rohtas district was abducted and kept in captivity for five days and raped repeatedly by several men in a village under Paraiya police station in Gaya district, around 105km south of the state capital, before being sold to another person and raped again.

Paraiya police station house officer (SHO) Chandan Kumar Singh said the girl was a native of Sanjhauli village in Rohtas district and was having trouble with her stepmother. The girl had left home and reached Koderma railway station in Jharkhand where she was allegedly lured by a woman named Nonmatia Devi, who promised to fix her marriage and took the girl to her house in Mahadeopur.

“Nonmatia’s husband is not there and she is in a live-in relationship with one Mahendra Das, who raped the girl on the first day. The second day she was raped by one Sunil Singh, a panchayat samiti member and an acquaintance of Mahendra and Nonmatia,” the SHO said.

The ordeal continued for days after which Nonmatia sold the girl to another person, Rajesh Kumar, for Rs 21,000.

Rajesh took her to his house, where he and his acquaintances raped her. The girl, police sources said, somehow managed to escape from their clutches and reach the cops.

However, Gaya senior superintendent of police (SSP) Rajeev Mishra said the cops rescued the girl after receiving information about her. Four persons, including Nonmatia, Mahendra and Sunil, have been arrested. The other people involved have been identified and raids are on to nab them.

The arrested persons are being interrogated and will be produced in the court later.

“We have informed the girl’s mother, but they are yet to be come,” the SSP said. “We will wait for her. If she comes, we will hand the girl over to her with court’s permission. Else we will present the girl before the children welfare committee and follow whatever orders are passed by it.”

Police sources said that the medical examination of the girl has been done and the report is awaited. The girl has told the police clearly about her ordeal and the arrested accused have also confessed to the crime, the sources added.