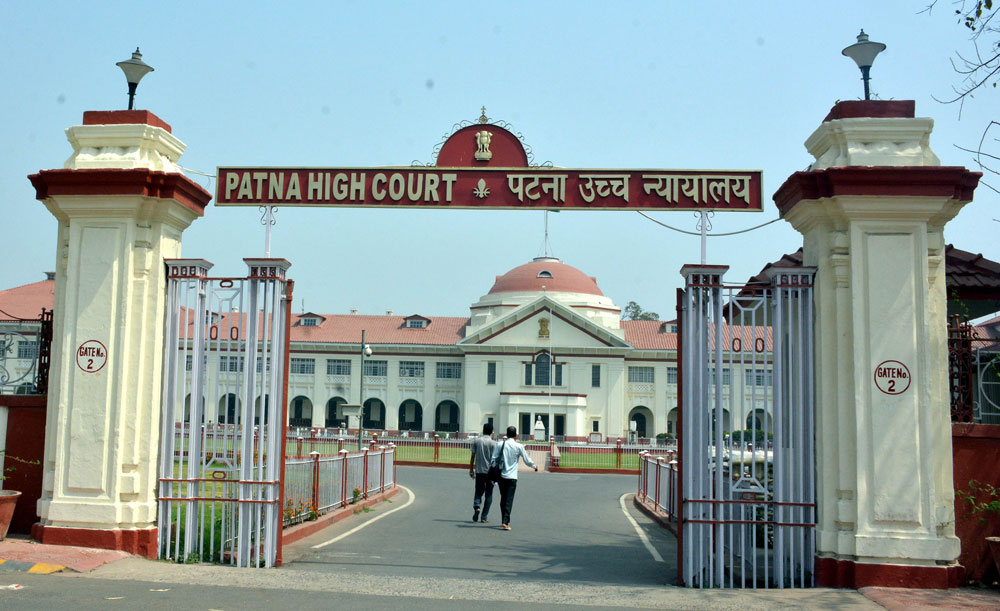 Patna High Court on Wednesday set aside the final result of the main examination 2018 for selection to the post of sub-inspector (civil police).

The result was quashed by the single bench of Justice Shivaji Pandey, which directed Bihar Police Sub-ordinate Service Commission (BPSSC) to prepare a fresh result. Earlier, Justice Pandey had reserved the order in the case.

Notably, several candidates had complained of massive irregularities and violation of reservation policy in the selection process and had filed petitions in the high court for setting aside the result.

The commission had published advertisements on September 16, inviting applications for recruitment of 1,717 sub-inspectors. Altogether, 29,359 candidates qualified for the main examination on the basis of the preliminary test (PT) conducted in March.

The main examinations were held at 44 centres across the state on July 22 and 10,161 candidates qualified for the physical efficiency test (PET) held on September 15.

Advocate Chakrapani, who represented the petitioners, submitted before the court that 222 women candidates of OBC category were shown as having cleared the preliminary test while over 600 OBC women had actually cleared the main exam.

“How is it possible that more candidates cleared the main examination than the preliminary test? The same is the situation with other reservation categories,” he submitted.

“In addition, the commission neither uploaded the model answers to its website nor invited any objections. The question booklets were also taken away from the candidates after examination,” Chakrapani told the court.

He said the prevalent practice is to make model answers public and invite objections. “On receiving objections, an expert committee is formed to look into the complaints,” he said, adding that no such step had been taken by the commission.

“The commission’s submission was that they would have done it after the final selection process, which the bench of Justice Pandey rejected.”