New land at Bihta for NIT 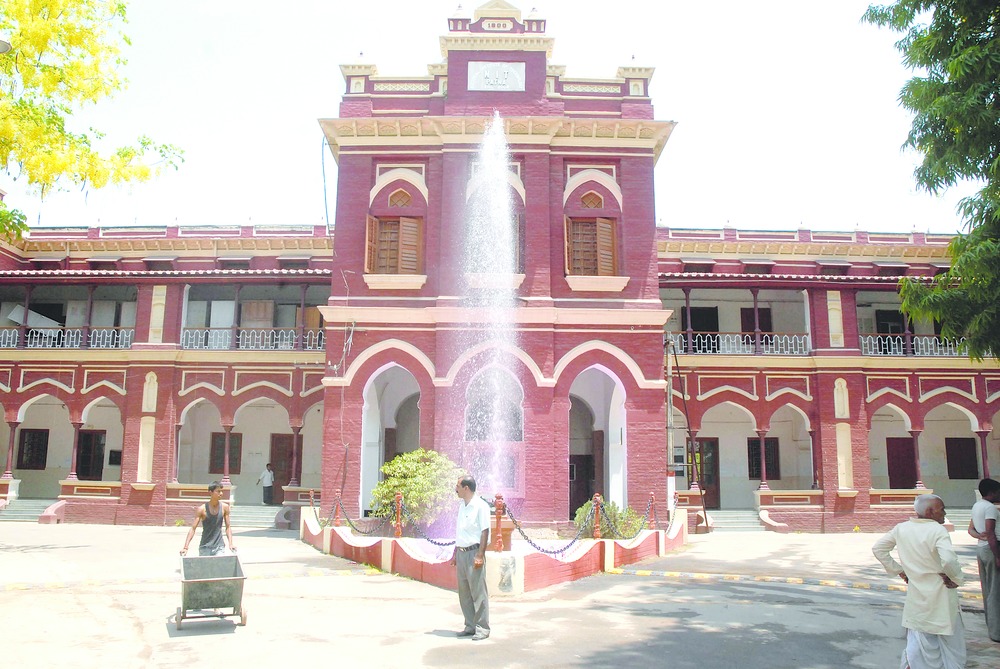 The National Institute of Technology-Patna will get land for its new campus at Sikandarpur village in Bihta instead of the plot in Dumri village as was earlier announced.

The Patna district administration has decided to provide 100 acres of land at Sikandarpur to NIT for its new campus. Farmers' opposition in Dumri nixed plans of the NIT campus coming up there.

Patna district magistrate (DM) Sanjay Kumar refused to share too many details. "The NIT-Patna land issue had been pending for over five years now," he said. "It has been resolved and the institution will get possession of the land soon."

All that is required now is the clearance from the chief minister's secretariat before NIT-Patna gets possession of the land, he added.

Sources said the district administration sped up the process of land acquisition for NIT's new campus in Bihta days after chief minister Nitish Kumar pulled up his bureaucrats for the delay.

Nitish, during an alumni meet at NIT-Patna on February 7, had directed DM Sanjay Kumar and Chanchal Kumar, secretary in the chief minister's secretariat, to ensure that NIT got the land.

Nitish, a 1972-batch electrical engineer from the Bihar College of Engineering that is now NIT-Patna, had regretted that the bureaucratic delay had held up the 100-acres-land promise he had made to his alma mater five years ago.

An NIT-Patna delegation met district administration officials last week and urged them to speed up the process of providing land to the institute.

"The district administration informed us that the institute will get land at Sikandarpur village instead of Dumri because the land acquisition process at Dumri will take time," said an NIT-official, who was part of the delegation, requesting anonymity.

The administration told the NIT-Patna officials that the site at Sikandarpur would be closer to Patna than the plot at Dumri.

Sources said NIT-Patna has already paid Rs 7 crore to the state building construction department to build the boundary wall at the Dumri campus but work did not start there because the residents had objected to the construction.

NIT-Patna has selected Mukesh & Associates to design the new campus.

The institute will float a tender for the selection of the construction company after getting possession of the land.

For early settlement of the land acquisition issue, the district administration hadconstituted a four-member committee headed by the DM.

The other members of the committee arethe additional district magistrate, the district land acquisition officer and the sub-divisional officer.

The institute had started expanding its old campus because of the delay in land acquisition.

It has constructed new blocks to meet the space crunch in the last few years. It has extended its electrical department, constructed an incubation centre and an entrepreneurs' hall.

Once it shifts to its new campus in Bihta, it will run some management courses on the present campus at Ashok Rajpath.