Married against my wishes, was living stifled life: Tej Pratap 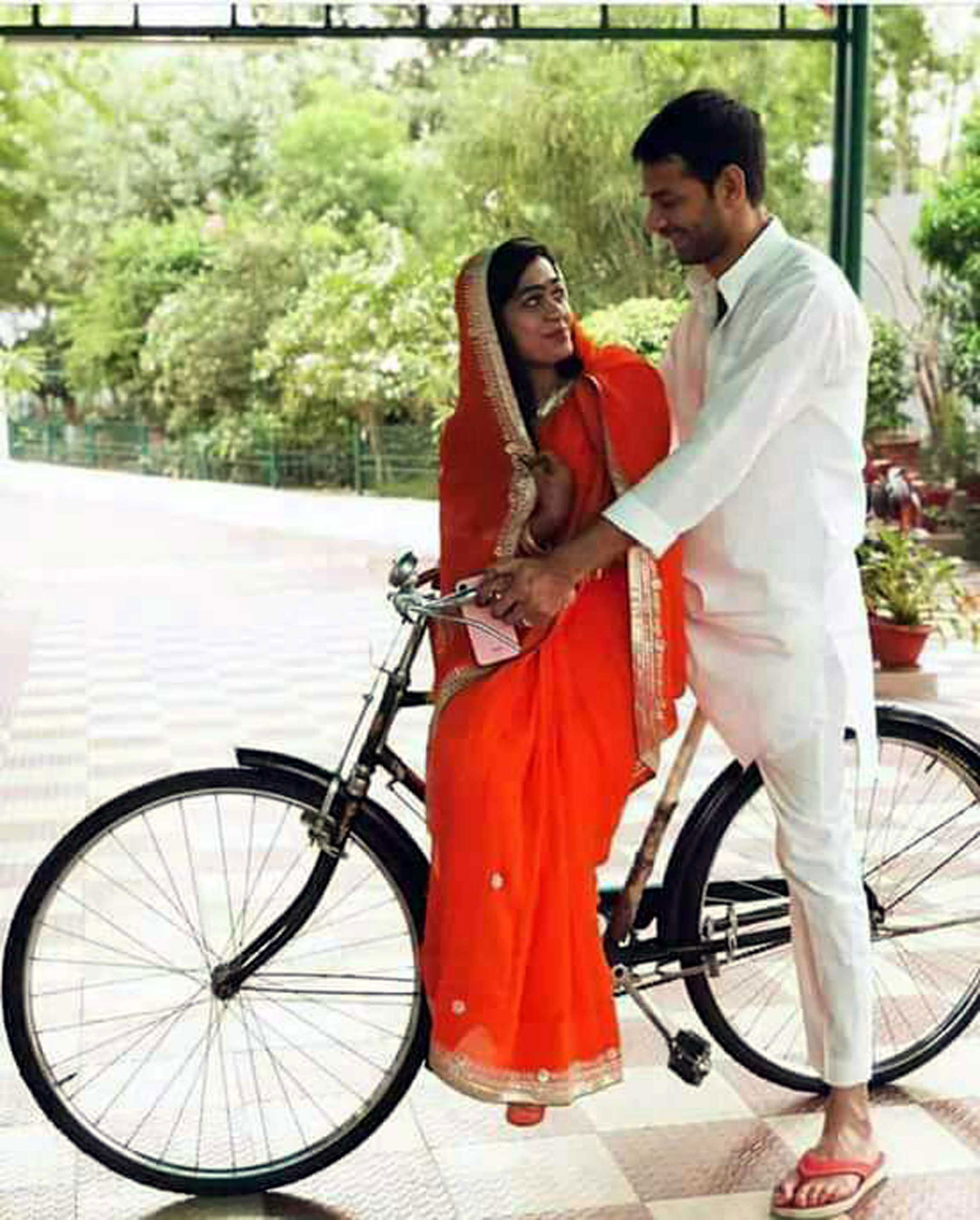 RJD leader Tej Pratap Yadav said on Saturday that he was a simpleton who was forced to marry the “urbane” Aishwarya Rai against his wishes and had been living a “stifled life” since then.

His reaction comes a day after he filed a divorce petition at the Patna civil court.

Yadav, the elder son of Rashtriya Janata Dal chief Lalu Prasad, said he was not willing to withdraw his petition, which is expected to come up for hearing on November 29.

Speaking to reporters in the pilgrim town of Bodh Gaya, where he made a brief stopover on his way to Ranchi to meet his ailing and incarcerated father Lalu Prasad, Tej said: “I had told my parents that I did not wish to marry at this moment of time. But nobody listened to me. Ours was a mismatch. I am a simple man with simple habits while she is a modern woman, educated in Delhi and used to life in a metropolis.”

Rai is the daughter of RJD MLA Chandrika Rai. Her grandfather Daroga Rai was the chief minister of Bihar in the 1960s. The couple had tied the knot here on May 12 this year.

The RJD chief had acquired bail to attend the wedding in Patna. Bihar chief minister Nitish Kumar and Union minister Ram Vilas Paswan were among others who attended the grand wedding.

Asked about his decision at a time when his father is in poor health, Tej said, “I have been living a stifled (ghut ghut ke) life. How long can one go on like this?”

He also said he has not been on talking terms with his wife for the past couple of months.

Asked whether his younger brother Tejashwi Yadav said anything to him on the issue, he said they talk about politics, not about such matters.

In his petition, he has stated cruelty as the reason for seeking divorce.

His lawyer Yashwant Kumar Sharma said on Friday that the former Bihar minister had sought divorce on compatibility issues.

He said the separation has been sought invoking Section 13 A of the Hindu Marriage Act under which either spouse can unilaterally seek divorce.

Tej Pratap took the step barely a couple of days after his return from a pilgrimage to Vrindavan, from where he had shared on social media photographs of himself posing like Lord Krishna playing a flute surrounded by a herd of cattle.