FIR lodged against 7 persons of Daheria locality in Katihar 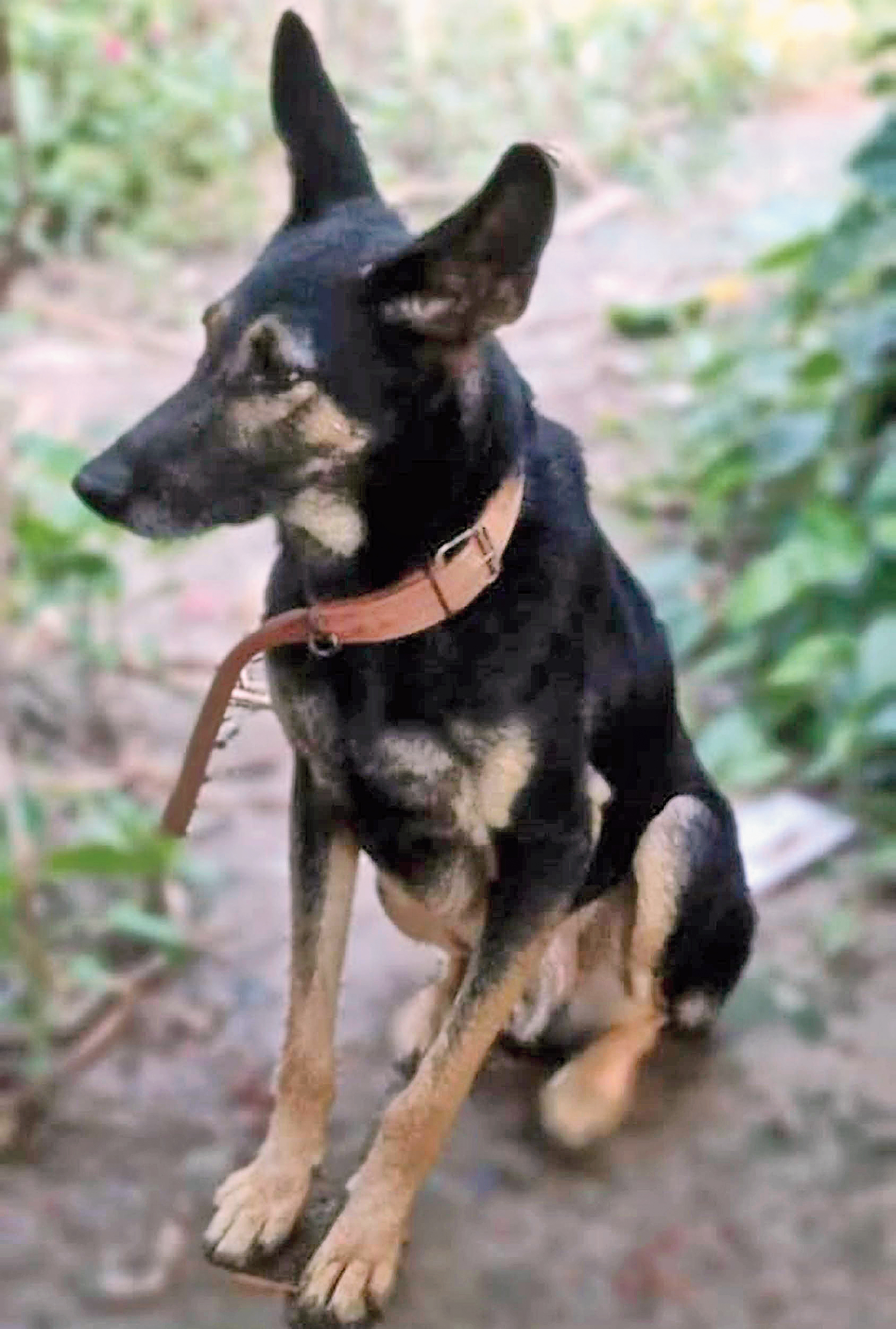 A two-and-a-half-year-old German shepherd was allegedly poisoned to death at Daheria locality in Katihar over a property dispute, police said on Wednesday.

Police said Rocky died soon after he consumed eatables laced with some poisonous substance at Daheria under the jurisdiction of Katihar Mufassil police station on Tuesday. The owner of the pet dog, Seema Kumari (25), lodged a complaint against seven persons, including her uncle Varun Singh.

Seema told the police Varun and his associates gave some eatables containing poison to Rocky when the family members had gone to a farm house following a dispute over the plot of land. Rocky followed them to the disputed site.

“While returning home Rocky was given eatables containing poison as the family members were busy in settling the issue. Rocky started vomiting soon after reaching home and died. Rocky was like a member of the family and always stood with them during the hour of crisis,” Seema, a housewife, said over phone.

The family had purchased the pet from Khagaria for Rs 7,000 in 2016. “Rocky helped us whenever we were in trouble. It is difficult to fathom that Rocky is no more with us,” said Seema’s husband Rinku Singh, adding that an emotional bondage with a pet can’t be explained in words.

The accused have been booked under sections 429 (mischief of killing an animal), 504 and 509 of the IPC. “Action will be taken against the accused soon,” the SHO said, adding that further course of action would be decided by the court concerned. A four-member team of veterinary doctors conducted the post-mortem at the local veterinary hospital on Wednesday.

Seema accused the local police of shielding the accused as sections under the Prevention of Cruelty to Animals (PCA) Act, 1960, have not been invoked in the FIR. The act talked about imposing fine on the alleged offenders and not arrest of the accused, she added.

Assistant sub-inspector of police Ajeet Kumar has been made investigating officer of the case, the first-of-its-kind in the state in the recent past. “The post-mortem report is awaited,” Ajeet said. The family has another pet of Pavilion breed.