In the assault video the 45-year-old mother of three is seen pleading with the men, urging them to consider the “sanctity” of the Ganga 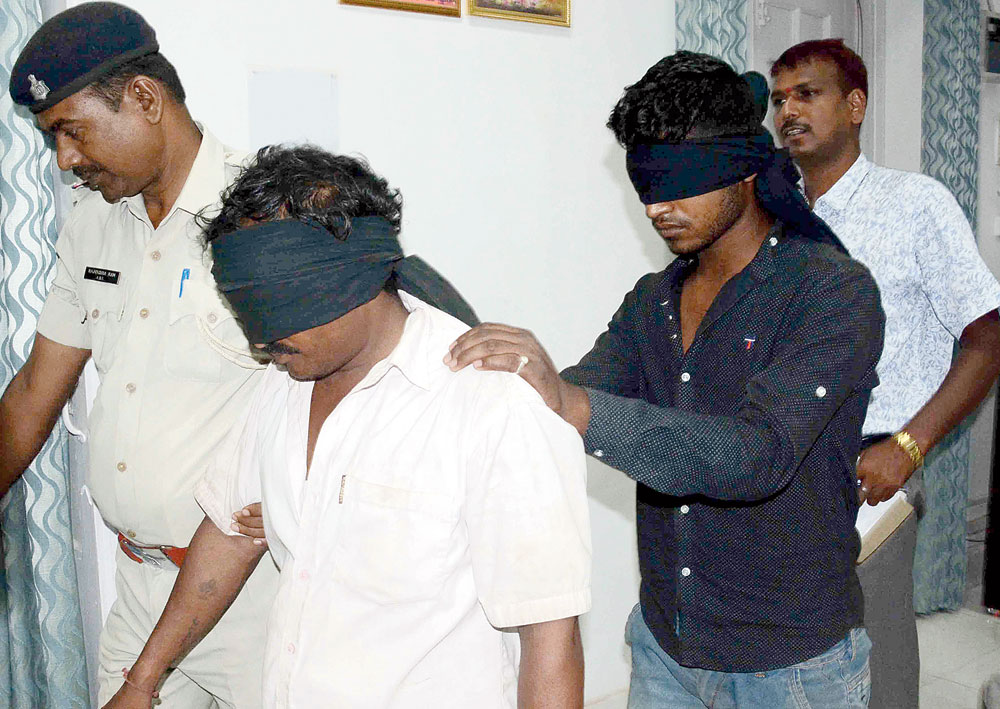 Two men have been arrested in Barh for raping a mother of three on the banks of the Ganga, where she had gone to bathe, filming the assault and posting the video on social media.

The incident occurred in a village under Barh sub-division, 80km east of Patna, on Sunday, but police came to know about it on Tuesday evening.

Main accused Shivpujan Mahto, 35, and his accomplice Vishal Kumar, 22, have been arrested.

In the video the 45-year-old woman is seen pleading with the men, urging them to consider the “sanctity” of the Ganga, which she addresses as mother.

The woman keeps pleading with the two youths to let her go, and tells them she is fasting for Jitiya Vrat.

“The two persons have been arrested and have been booked under sections 376 (rape), 354 (assault or criminal force to woman with an intent to outrage her modesty) and 67 (transmitting sexually explicit material in electronic form) of the Indian Penal Code. We will carry out speedy trials against the accused,” the SSP added.

Barh police station house officer (SHO) Abrar Ahmad Khan said: “The incident occurred on Sunday around 11am near a Ganga ghat but the victim didn’t lodge any complaint.”

Khan added that they came to know about the incident on Tuesday evening after the video went viral.

Based on intelligence inputs the police identified the main accused, Shivpujan Mahto, who is a driver.

Khan said: “The main offender, Mahto, his accomplice Vishal, who made the video, and the woman belong to the same village.

“In the video, the woman is praying for life. The dialect being spoken by the woman and the alleged offender in the video suggests the incident occurred in their area,” the SHO added. After the police contacted her, the woman broke down before them while narrating her ordeal.

She told the police that she could not muster the courage to lodge a complaint because of social stigma attached to sexual assault.

Based on the information provided by her, the Barh police lodged a complaint.

The cops arrested Mahto near Athmalgola on Tuesday late evening when he was returning from Patna to Barh .

He confessed and disclosed the name of his accomplice, Vishal, who was arrested from Barh Junction on Wednesday morning. 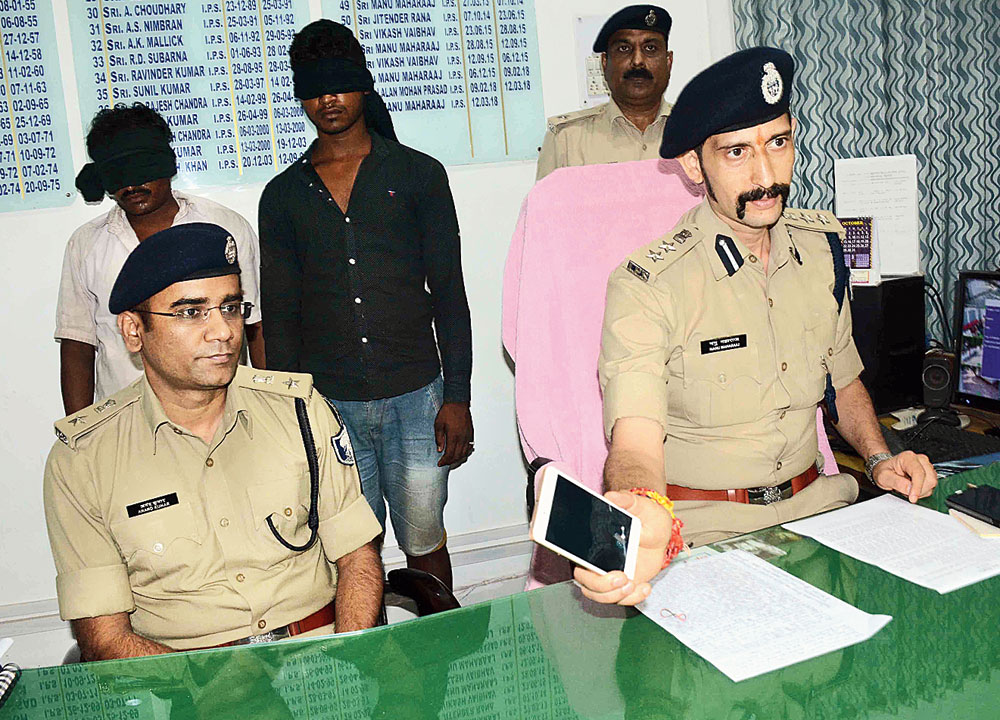