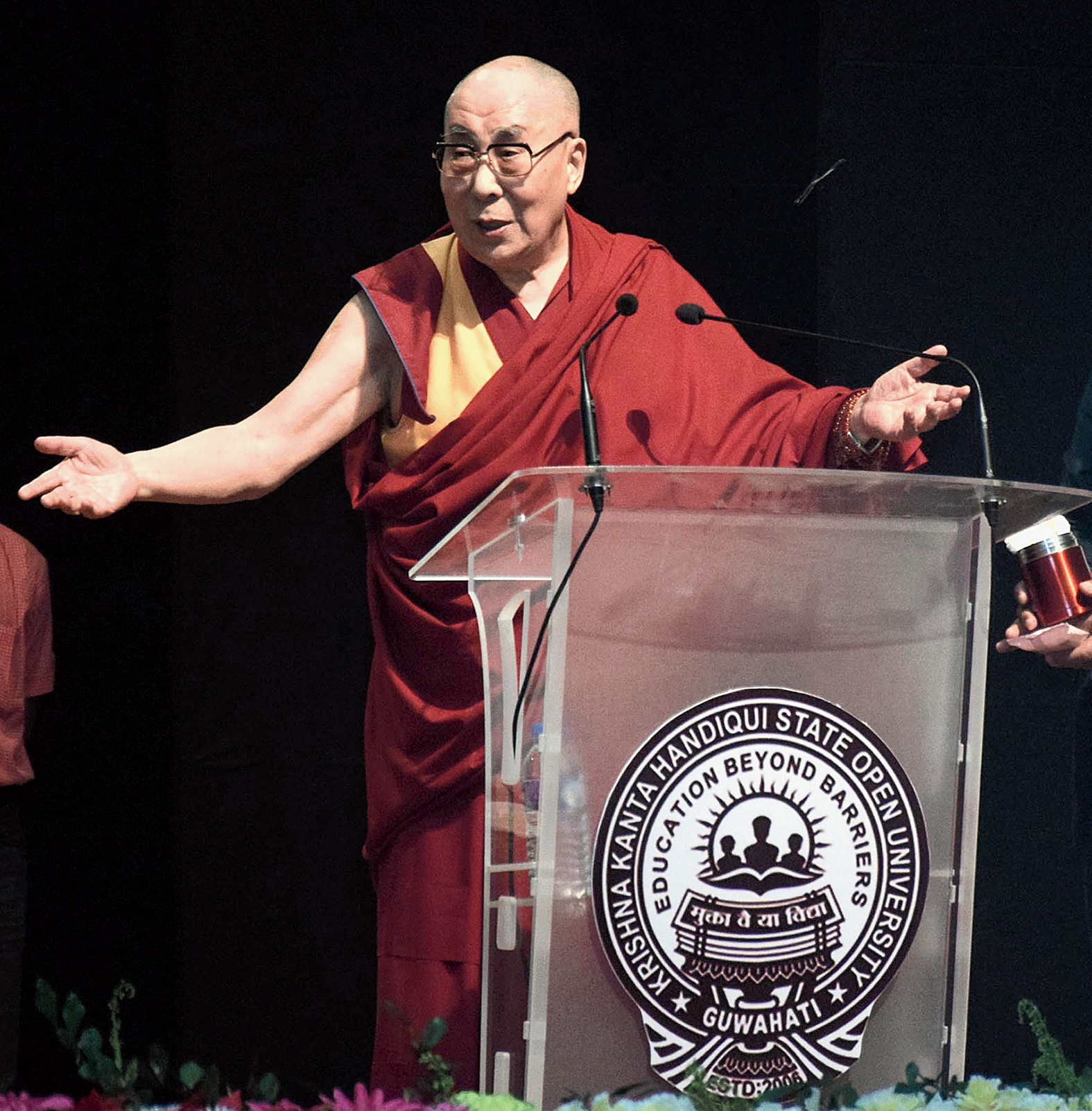 Tibetan Buddhist spiritual leader the Dalai Lama will spend three weeks in Bodhgaya, the seat of Buddha’s enlightenment, this winter.

He is scheduled to arrive here on December 16 and will stay till January 8, putting up at the Tibetan monastery close to the Mahabodhi temple. The monastery has been the Dalai Lama’s Bodhgaya address for decades.

His visit is likely to boost tourist footfall in the temple town as whenever he is in Bodhgaya, thousands of followers from around the world, a sizeable number of them Europeans and Americans, visit to join special his sermons.

As per a tentative itinerary released by the state government’s public relations department, the Dalai Lama will attend a two-day seminar being organised by the Thai monastery, and give special audience to a select of group of followers. He will also conduct a three-day general indoctrination programme at the Kalchakra Maidan.

Several smaller programmes have also been chalked out for the Dalai Lama, who has been living in exile in India for over five decades. Gaya district magistrate Abhishekh Singh on Wednesday discussed the contours of the proposed visit with Jampal Lundup, an aide of the spiritual leader. Lundup requested the district magistrate to make adequate security arrangements for the visit.

The security aspect has become all the more important on account of the explosion of an improvised explosive device a few metres from the spiritual leader's place of stay during his last visit on January 19 this year.