Chintu Gupta alias Black Dog sustained 3 bullet injuries, 2 to his head and 1 on his chest 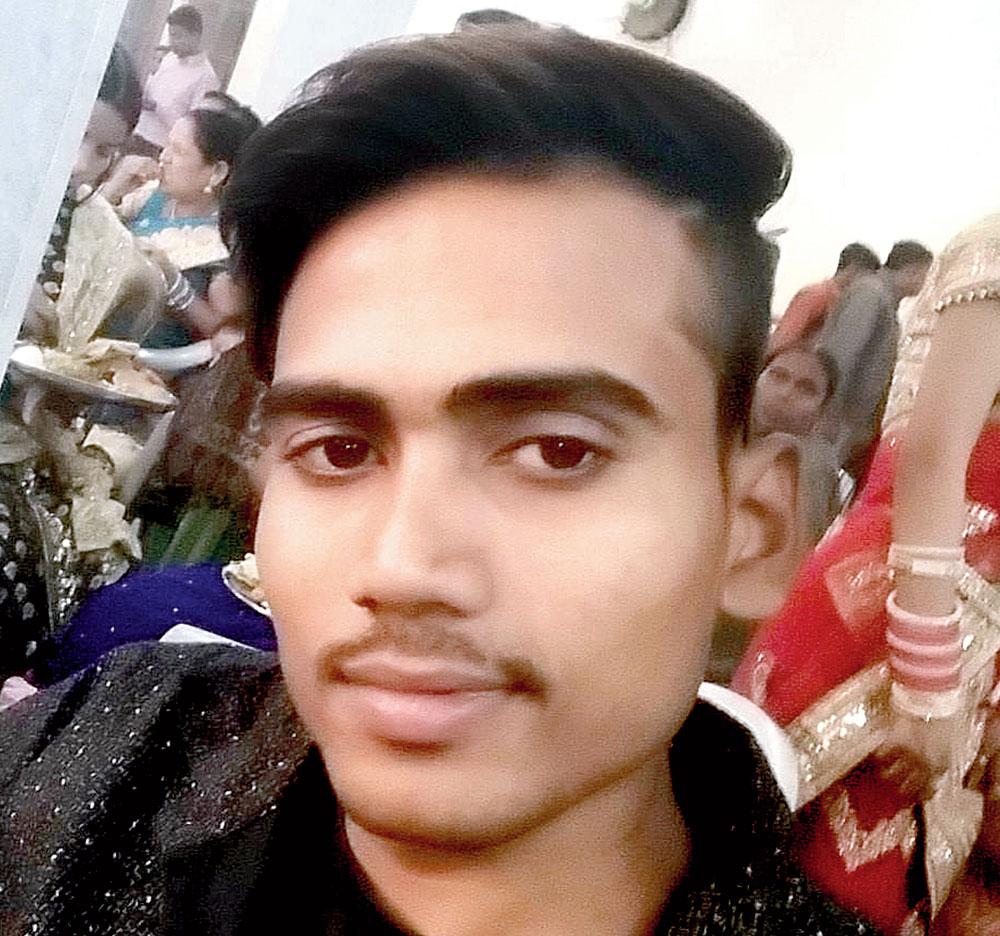 Chintu Gupta alias Black Dog, one of the top 10 notorious criminals of Patna as per police records with more than 28 cases to his name, was shot dead in a gang war in the Ghaighat area under the Alamganj police station area late on Sunday evening.

Around 11pm, three motorcycle-borne miscreants known to Chintu called him from his relative’s house and shot him from point blank range. Chintu, 28, sustained three bullet injuries, two to his head and one on his chest.

Family members rushed him to Nalanda Medical College and Hospital from where they took him to Rajeshwar Hospital in Kankarbagh, but he succumbed to his injuries midway.

Police sources said that three persons with criminal antecedents, identified as Cobra, Deepak and Kajri, were behind the murder.

Sources said that on Sunday evening Chintu, a resident of an area under Kadamkuan police station, had gone to meet his aunt at Santoshi Maa lane under Alamganj police station. Cobra, Deepak and Kajri reached Chintu’s aunt’s house and called him outside. The four had a brief conversation before Chintu was shot.

The murderers fled after shooting him.

Alamganj police station house officer (SHO) Om Prakash said: “Based on the FIR lodged by victim’s family members and eyewitnesses to the incident, police are conducting raids to nab three criminals behind the incident.”

The SHO said criminal rivalry is suspected as the motive behind the murder.

However, highly placed sources said Chintu was for the past few months acting as a police informer and that information provided by him had helped the Patna police crack several cases.

The Sunday murder has sparked fears of the gang war in the city, especially in the Patna City area, escalating.

The area of eastern Patna has witnessed several murders in the past one month. On October 14 evening, a youth’s head was smashed and he was shot dead at Rampur area of Bahadurpur police station.

The police identified the youth as Suraj Yadav alias Chotan Yadav, who had a criminal past.

Suraj had several cases of loot, extortion, kidnapping and other cases at Agamkuan, Ram Krishna Nagar, Jakkkanpur and other police stations.

The youth was identified as Dipu Sao, a history sheeter living in the Pirbhore area.

“In most of the cases the victims and assailants are having criminal background,” Patna superintendent of police (SP, east) Rajendra Kumar Bheel said about gang wars erupting in the state capital. “These criminals, who were released from jail recently, are committing crime taking revenge on opponent gangs.

“However, police have issued directives under which criminals released on bail have to register daily attendance at respective police stations,” he added.