The project will cost a little over Rs 17,800 crore, out of which the Centre and the state has to bear 20% each 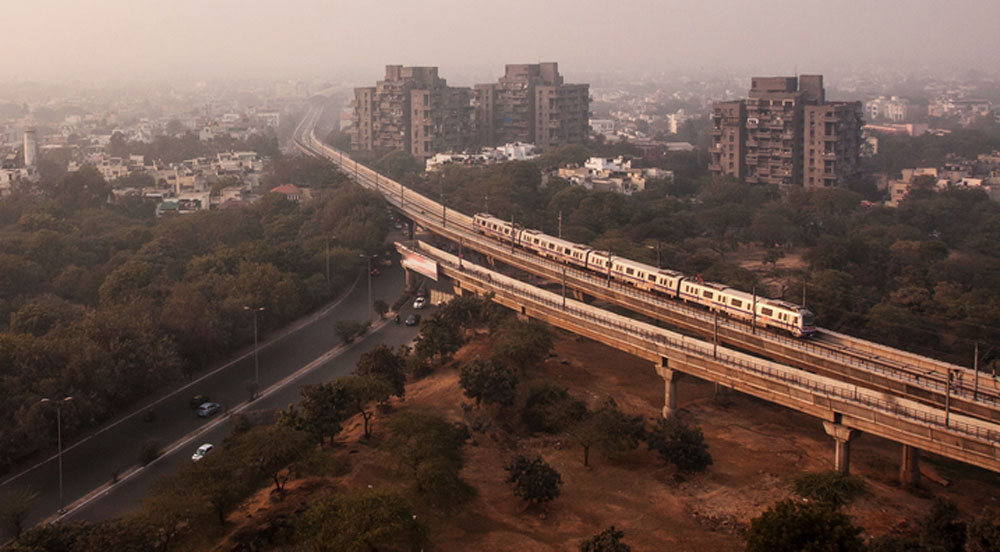 Urban development and housing department minister Suresh Sharma shared this information on Tuesday. “I have been informed that the Centre has cleared the proposal and sent the file back to us,” Sharma said.

“After going through the details we will submit a proposal to the Centre in which the state government will provide information about funds it will invest from its kitty for this project,” Sharma said and added that sanction for the state’s share will be procured through cabinet approval.

He also maintained that this process will be completed in November itself so that the central approval about financial details can be procured at the earliest and the project formally launched before year-end.

As far as the Patna Metro DPR is concerned, the ambitious project has a cost component of a little over Rs 17,800 crore out of which the Centre and the state had to bear 20 per cent each and the remaining fund has to be mobilised through loan.

The document says a time of five years would be taken for project completion from the date of commencement.

Sources in the urban development said funds mobilisation for the project would not be a major hurdle for the state government as several international funding agencies have shown interest in the project.

“We first want central clearance as far as financial details are concerned. After that the process for procuring loan for this project would finally be initiated,” said a source.

The department has also initiated the process of setting up Patna Metro Rail Corporation Limited (PMRCL), which will be responsible for executing the project and the urban development and housing department principal secretary will be its ex-officio chairman.

This corporation will also have directors and a director each would be nominated by the urban development, finance, transport, energy and road construction departments.