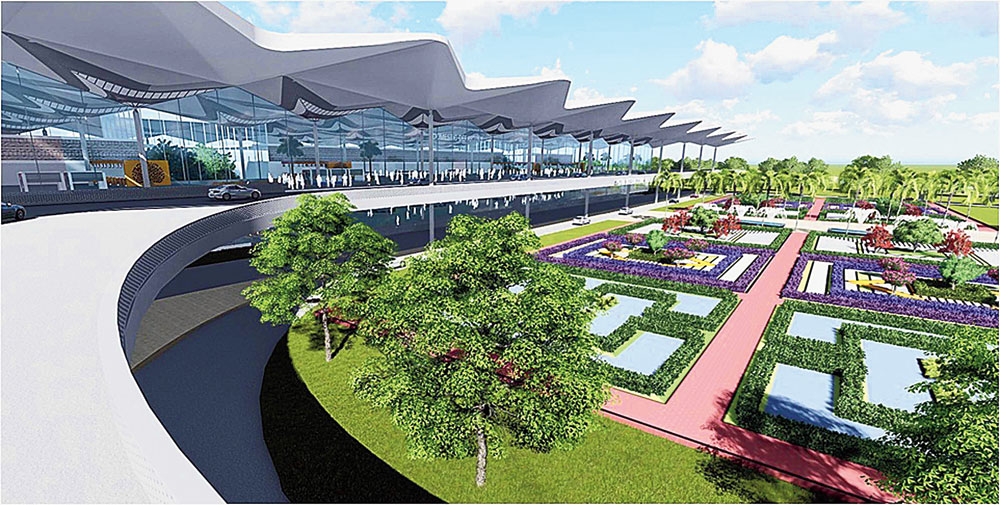 The cabinet committee on economic affairs chaired by Prime Minister Narendra Modi on Wednesday approved the construction of a new domestic terminal building and other allied structures at Patna airport at an estimated cost of Rs 1,217 crore, and handed over the Hotel Patliputra Ashok to the state government.

The airport nod comes after a delay of around six months, which happened due to the estimated cost escalating from around Rs 800 crore to Rs 1,150 crore. Hence the Airports Authority of India (AAI) had to wait for the Union cabinet’s approval, mandatory for any project that exceeds Rs 1,000 crore.

With the new terminal building, the airport will be able to handle up to 45 lakh passengers per annum, up from the existing 7 lakh.

The new terminal will have an area of 65,155 square metres, including a basement area of 18,650 square metres.

“With this project the aspirations of the people of Bihar also stand fulfilled. The project is a part of the ‘package for Bihar’ announced by Prime Minister Narendra Modi,” a note issued by the central government’s Press Information Bureau (PIB) said. 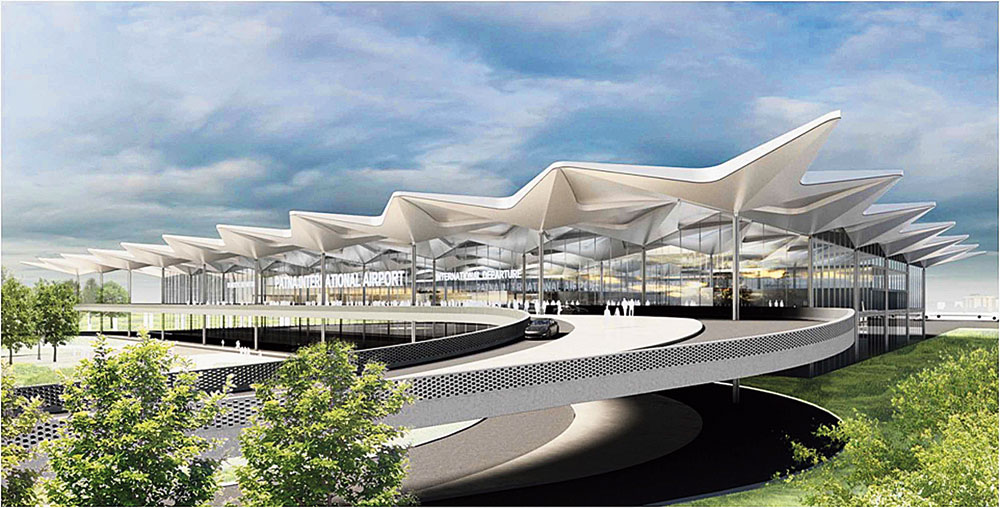 “The Patna airport happens to be one of the major airports in the eastern region. The existing terminal building of the airport is a timeworn double storey structure and is operating at four times of its capacity. The Union government has received numerous requests for revamping and expansion of the existing airport infrastructure from the government and the people of Bihar.”

At present, the Jayaprakash Narayan International Airport is one of the most congested airports in the country. Its present terminal building was built in 1973. Since then, passenger flow has skyrocketed — it was 30 lakh at the end of financial year 2017-18 — and the number is growing every month.

Patna airport director Rajender Singh Lahauria said it would take around three-and-a-half years to build the new terminal building once the work starts. It will be a two-level structure with most modern facilities found at airports across the globe.

The AAI headquarters had got the design of the terminal building prepared by Meinhardt (Singapore) Pte Limited. Chief minister Nitish Kumar has also approved it. Hyderabad-based Nagarjuna Construction Company Limited has been selected to execute the design.

“Nagarjuna Construction Company is one of the best in the country in developing such kind of infrastructure,” Lahauria said. “Its people will visit Patna within a week to survey the airport space. They will then tell the date from when the work on the new terminal building will start.” 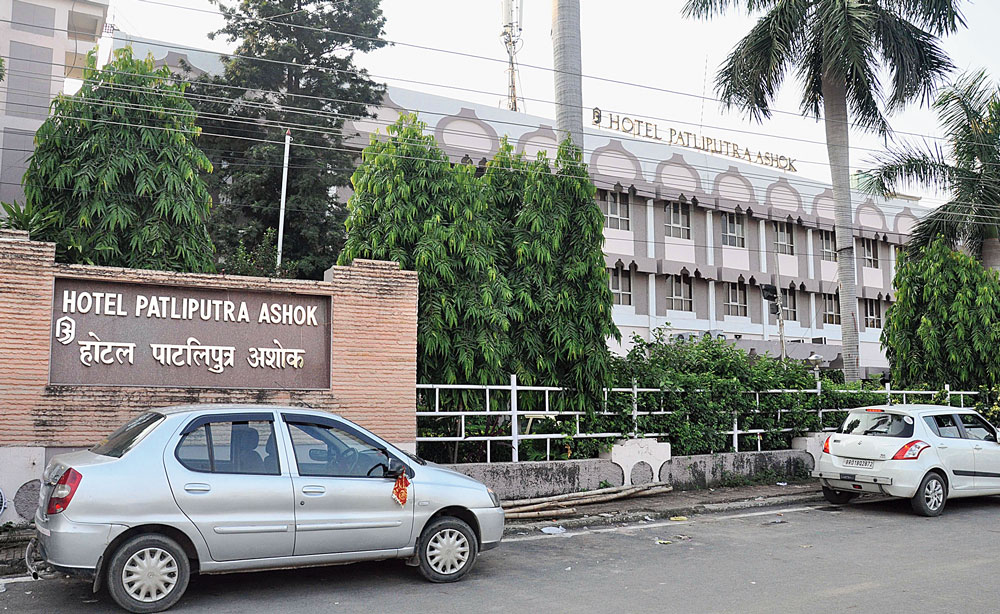 The CCEA, in another major decision, okayed the divestment of India Tourism Development Corporation (ITDC)-owned Hotel Patliputra Ashok in Patna. Its assets will be transferred to the Bihar government. The move has been taken as per the divestment policy, which says that running and managing hotels is not a job of the central government or its companies.

The Bihar government will have to pay Rs 13 crore for the assets of the hotel, including its 1.5 acres of land in the heart of Patna.

The state government will now decide on whether to operate the hotel on its own or in public private partnership mode.

Welcoming the two decisions of the Union cabinet, deputy chief minister Sushil Kumar Modi said: “The new airport terminal building will provide world-class travel facilities. The state government had given the land on lease to ITDC without charging anything for the hotel.”