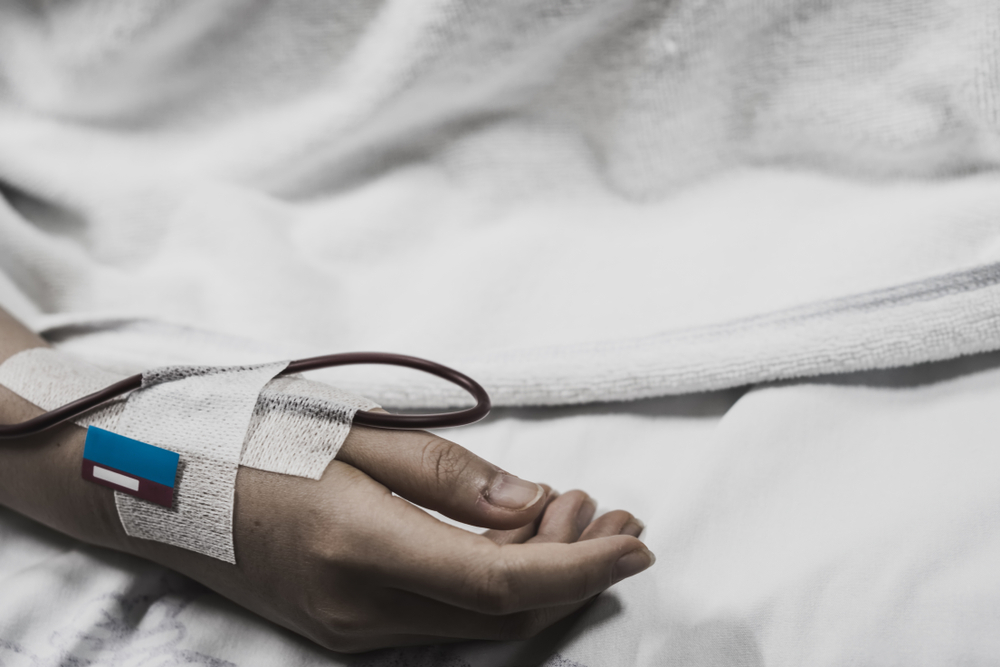 A girl from Chiraiya in East Champaran district has been referred to SKMCH by the Sadar hospital at Motihari, where she was first admitted with symptoms of AES
Shutterstock
PTI   |   Muzaffarpur   |   Published 28.03.20, 12:36 PM

Acute Encephalitis Syndrome (AES), also known as brain fever, that had killed about 200 children in the state last year, has struck this north Bihar town again in what could be a double whammy in the wake of the coronavirus pandemic, an official said on Saturday.

The Sri Krishna Medical College and Hospital, which bore the brunt of last years brain fever outbreak and accounted for more than 120 deaths, has admitted its first AES patient this year at the paediatric ICU, superintendent S K Shahi said.

He said a three-year-old boy, who belongs to Baji Bujurg village under Sakda block of the district, was brought to the hospital by his family members, when condition of the child, who caught a cold a few days back, worsened.

In addition, a girl from Chiraiya in East Champaran district has been referred to SKMCH by the Sadar hospital at Motihari, where she was first admitted with symptoms of AES, Shahi said.

Children afflicted with AES often tend to develop hypoglycaemia, which implies a sudden drop in glucose level and has been linked disputably to consumption of unripe litchis which are grown in abundance in north Bihar.

Medical experts had, last year, blamed the high number of fatalities on the inordinate delay in administering glucose to the afflicted children who often end up getting the much- required intravenous transfusion at hospitals far away from their homes.

Meanwhile, Bihar Chief Minister Nitish Kumar also stressed on the need for preparedness for AES at a high-level meeting in Patna to take stock of the coronavirus situation.

He also instructed officials that expansion of the capacity of the SKMCH paediatric ICU to 1000 beds, which he had ordered in the wake of AES outbreak last year, be completed at the earliest.