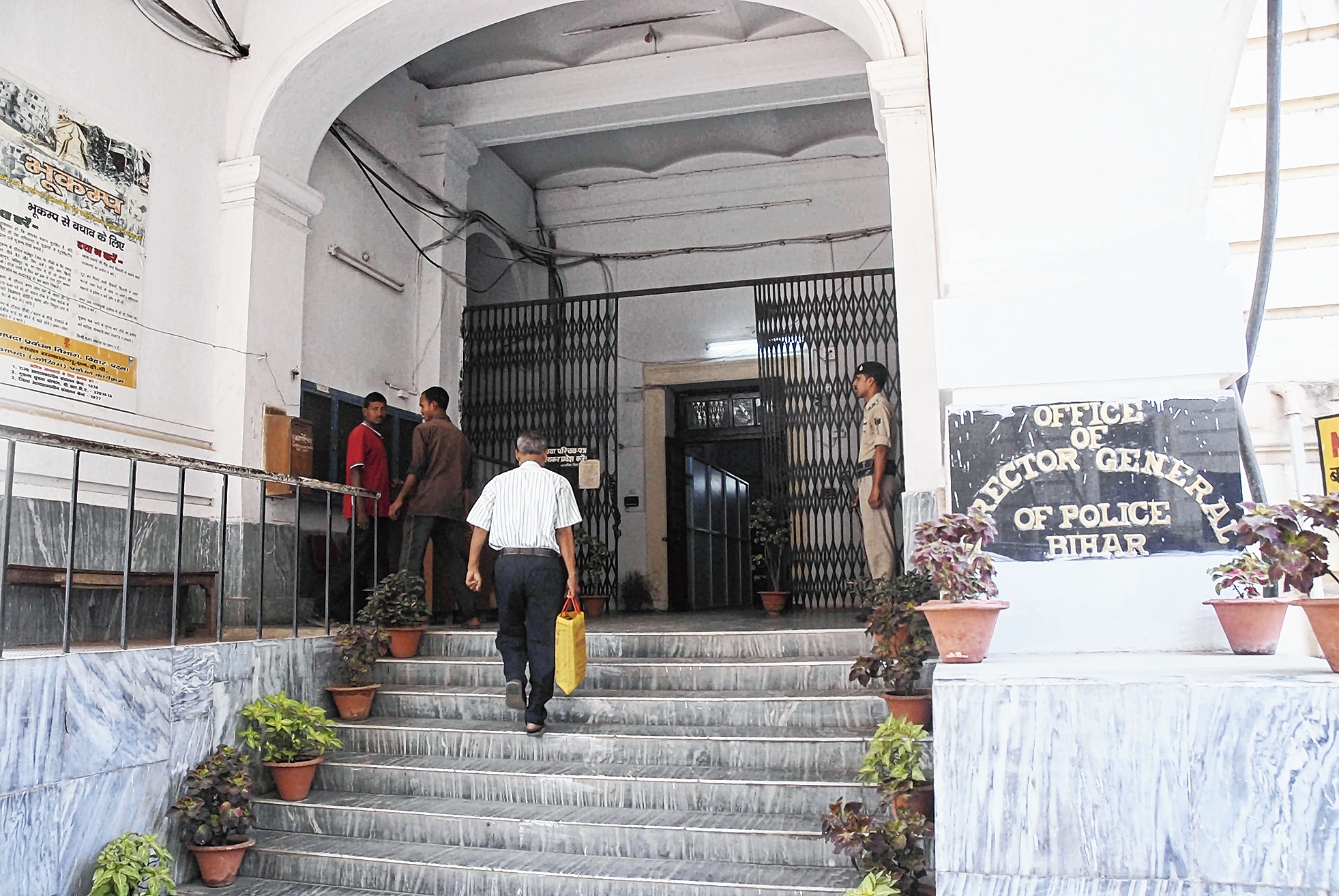 November 2, after the inspector general (IG) of Patna zone submitted a fact-finding report on Thursday.

In all, 175 constables, including 167 new recruits, were dismissed and 23 police personnel suspended on Khan’s directive on November 4. Among the dismissed cops were 77 women constables involved in the attack on seniors and for damaging public property.

Trouble began on the campus after news about the death of a newly recruited woman constable, Savita Pathak of Siwan, spread like wild fire in the police lines at Lodipur in Patna. Savita, according to her colleagues, died for lack of proper treatment as she was denied leave.

Khan, when contacted on Friday, said: “I am not supposed to reveal the contents of the report as it is confidential. What I can say is that I have looked into each and every aspect of the incident and recommended certain measures to improve the condition at police lines.”

Sources said that the IG, who was assigned the probe by chief minister Nitish Kumar, was not happy with the working style of some senior police officers posted in Patna. He had ordered suspension of a havildar and two constables of the Patna traffic for their reluctance to admit Savita to hospital despite her being sick.

The IG also expressed his displeasure over mismanagement and reluctance of senior policemen to visit the police lines regularly. The IG’s report also hinted at involvement of some office bearers of Bihar Police Men's association in the fracas, which left at least three senior police officers injured. Two of the office bearers have also been named as accused in the FIR lodged with the Buddha Colony police station.

Patna senior superintendent of police (SSP) Manu Maharaaj said the dismissed police will be arrested. “The police will obtain a warrant of arrest against them when the court opens after Chhath,” he said, adding that the IG’s orders will be implemented effectively.

In their complaint, they alleged that the DSP (police lines) Mohammad Maslehuddin, used to misbehave with them whenever they visited his office for leave.

Some of the women constables alleged that the condition had deteriorated to such an extent that many of them were thinking of committing suicide. Commission chairperson Dilmani Mishra promised to look into the matter.