Contest aims to give youths a chance to be a reporter to assist the UN climate change team with videos, articles, social media posts 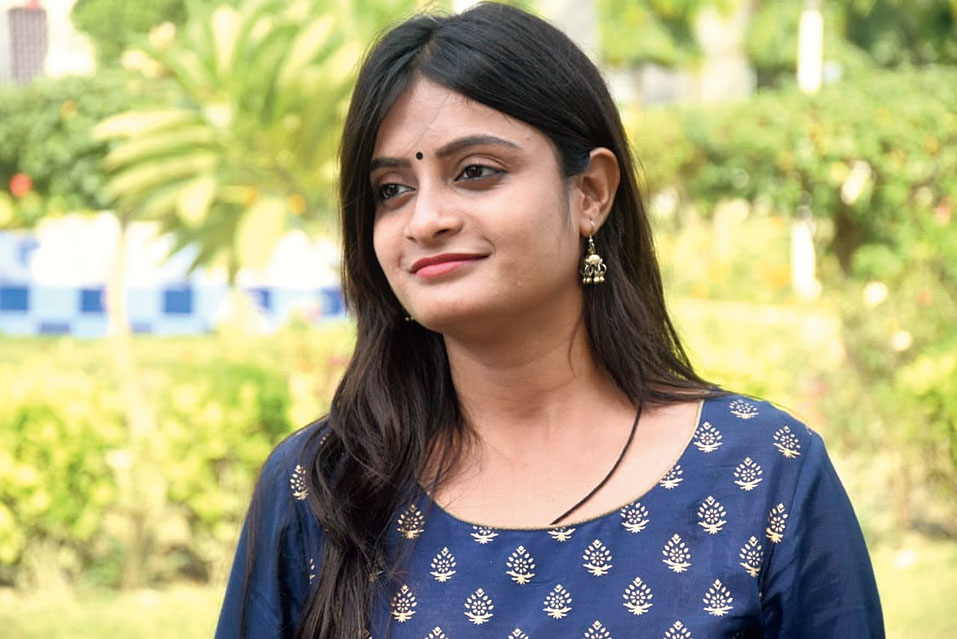 The contest has been co-organised by UN Climate Change, Global Environment Facility’s small grants programme (GEF-SGP) and it is being implemented by United Nations Development Programme (UNDP) and Connect4Climate, with support of BNP Paribas Foundation and the constituency of Youth Non-Governmental Organizations (YOUNGO).

The competition will be held through Television for Environment (TVE) platform.

Shalini, 23, said she sent entries for her two documentaries in August.

Participants could send a maximum three-minute video on the set theme and they should be between 18 and 30 years of age.

The contest aims to give youths a chance to be a reporter to assist the UN climate change team with videos, articles and social media posts.

“The winner is supposed to attend the Conference of Parties (COP 24) in Katowice, Poland, in December. At the conference, videos will be shown in front of a global audience and the winners will have the opportunity to work with UN Climate Change’s communications team covering highlights of the meeting. Selection of my two documentaries is definitely an achievement,” said Shalini, who is pursuing post-graduation in mass communication from BR Ambedkar Bihar University.

Shalini said her two documentaries had been selected under two categories.

“While the duration of one documentary, which is based on organic farming, is 2 minutes and 45 seconds, another one is based on disaster and its duration is 3 minutes. For the first documentary, I visited Lakhimpur Kheri village where I shot for 3-4 hours and captured multiple ways of organic farming. Converting 3-4 hour documentary into a 3-minute one was the most-difficult task. I also tried to ensure that by cutting the content, the video does not lose its essence,” said Shalini.

She added: “The documentary on disaster management was shot at Bahraich village in UP. The community there was made aware by various organisations on how they have to leave the village in minimum time whenever there is a flood-like situation. I worked with one of the organisations there.”